THE STADIUM RISES IN MOLDOVA

THE STADIUM RISES IN MOLDOVA 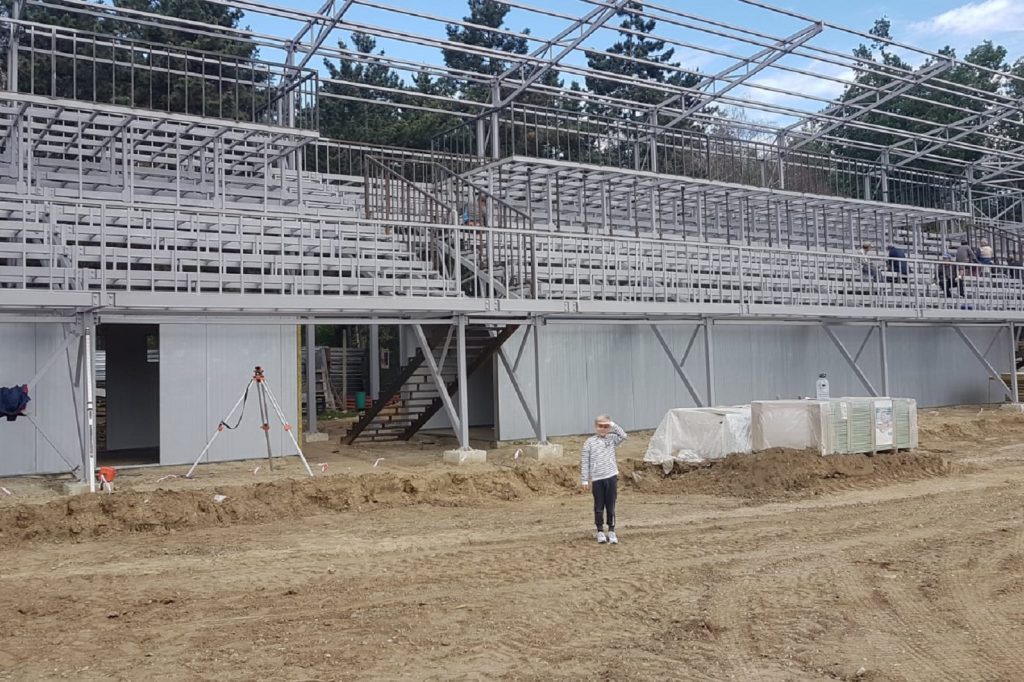 A world class tournament needs a world class stadium. And that’s exactly what is being promised in Moldova for this autumn’s planned Intercontinental Cup.

The potential for a brand new invitational tournament for full members of ISF was announced last week, but now we can reveal that work on the stadium is underway.

A wonderful new facility, purpose-built for small sided football is being constructed in Chisinau, the Moldovan capital (pictured above) and the state of the art surface is scheduled to be installed in late summer.

The Moldovan Football Federation are building the stadium to ISF specifications, with a spokesman confirming: “We are fully involved in the planning of the ground, they have asked us for input into dressing rooms, medical facilities, referee areas and so on.”

When it is completed, the stadium will have room for 1100 thrilled fans. 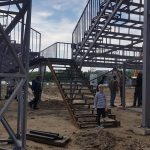 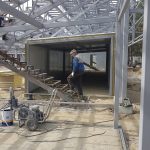 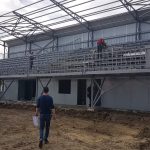 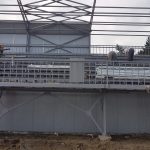 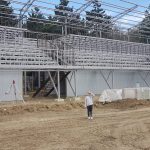 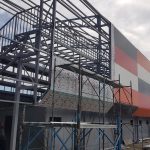 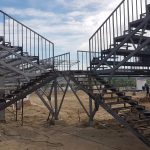 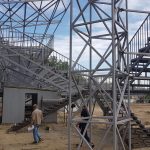 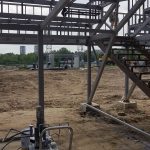 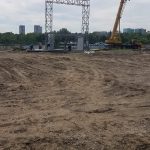 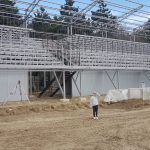 The quality of the stadium is vital to all ISF tournaments. The world cups were played in the main square in Lisbon and on the beach in Rethmyno, and the Chisnau construction is another in this realm.

The spokesman added: “We have shown our commitment to the very best facilities for players, fans, media and officials. And we know this tournament – if it happens – is going to be incredible.”

Talks are still ongoing between all parties, but it is envisaged that the first Intercontinental Cup will take place in the Moldovan capital this autumn, if there is no further wave of the pandemic.

There will be more news revealed in the coming weeks.