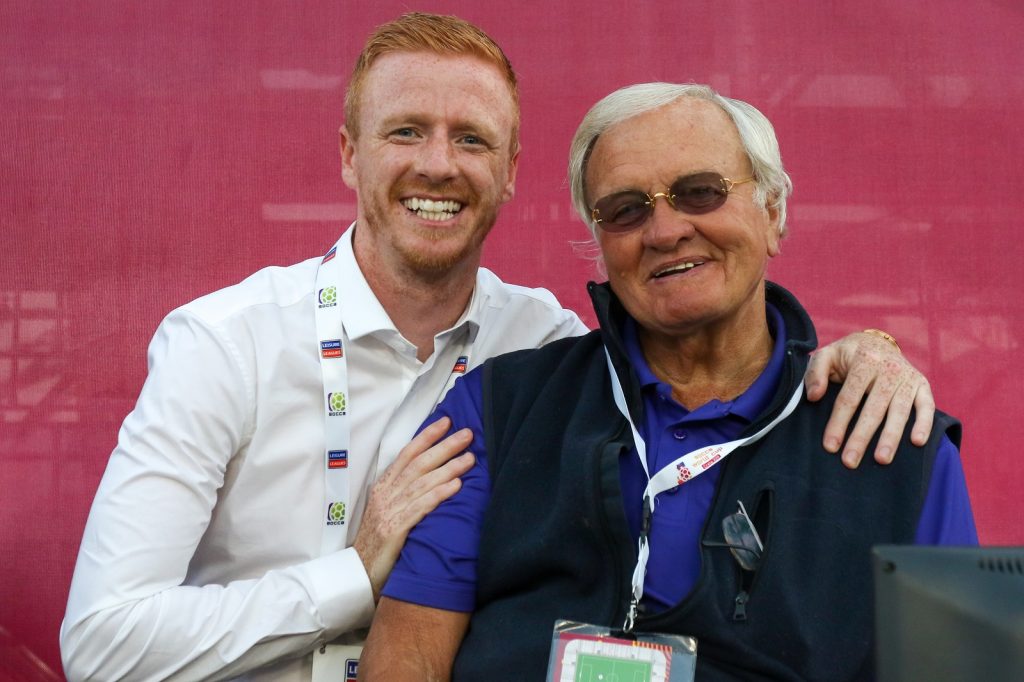 The very latest in the Football Family Series, sees our very own Media Executive, Jack Keeling under the spotlight.

As we have seen with the others in the series, The Football Family celebrates everything that brings us together in the great sport of 6 a side football, and now with leagues set to resume throughout the world after months of inactivity during Worldwide Lockdown footballers everywhere will be looking forward to it – Jack, as you will see, more so than most.

Here, he tells us about his football career, his dream holiday destination and why, McDonalds might be getting their coffers boosted very soon and that Netflix should be classed as a sport….

Some sport related ones to start:

Right then Jack, usually we start these by asking what football team you support, but we can’t do that with you can we?

That’s right, my Dad was Wolves, my Brother Man United, my uncle Liverpool, my Friends Villa and my local team Coventry, so I decided to focus on playing instead. If I was forced to choose, it would be Villa.

What was the first sporting event you saw?

The first one I remember was Man U vs Coventry in 1995 at the old Highfield road. I think United won 3-2.

Although your specialist subject is Basketball, you are a pretty good footballer, right?

I suppose I can hold my own. I played at the University of Jamestown in North Dakota for 4 years and was an All-American (not that many will understand what that is).

Quarter Final match playing for the Madison 56ers in the fourth tier of US football, a 1-0 win against Cleveland SC in front of about 6,000 people. 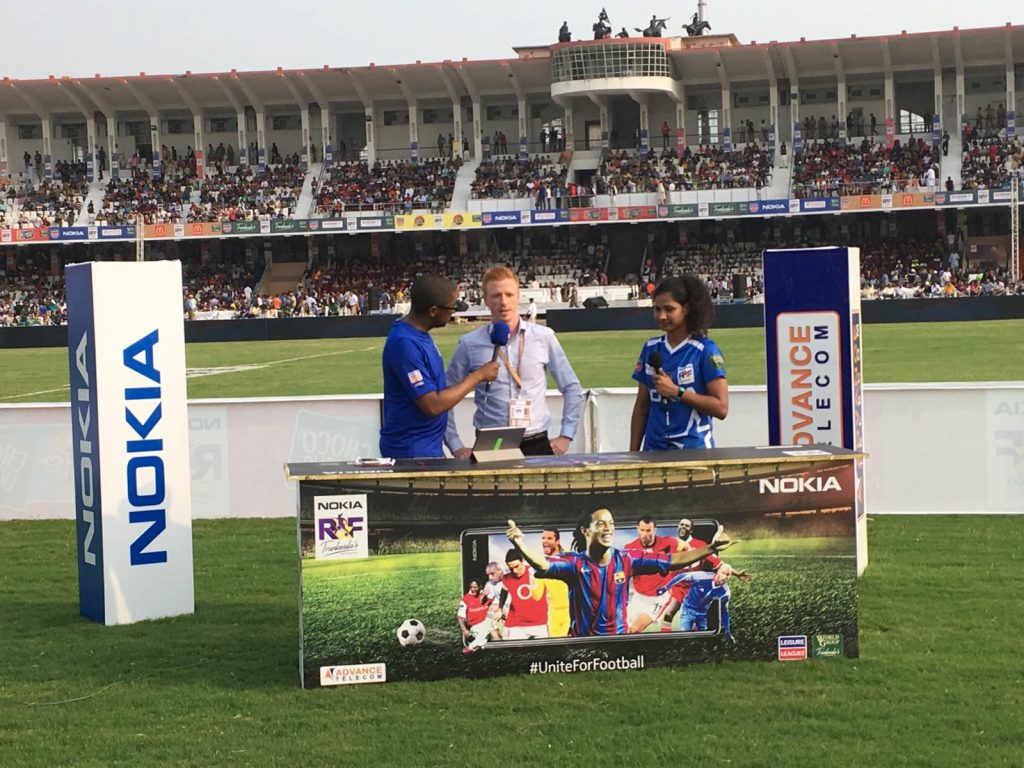 Usually I’ve asked about the best 6 a side team, so I’ll do the same with you (but you can pick any sport!)

Some lockdown questions for you

What have you missed most in the lockdown?

I live in an apartment, so not having a garden has been tough!

Now things are reopening, where’s the first place you are going back to?

Mcdonalds is surely the only answer to this.

How do you relax away from work?

I play a lot of sport, Football, Basketball, Golf and Netflix (that’s a sport).

Where is your dream holiday destination?

I’d like to go to Rio at some point.

If you won the lottery, what would you spend your money on?

A LOT of travelling, and I could do with a garden.

Tell us one thing that might surprise us about you.