ISF CONFERENCE IS BACK IN THE UK THIS SPRING

ISF CONFERENCE IS BACK IN THE UK THIS SPRING 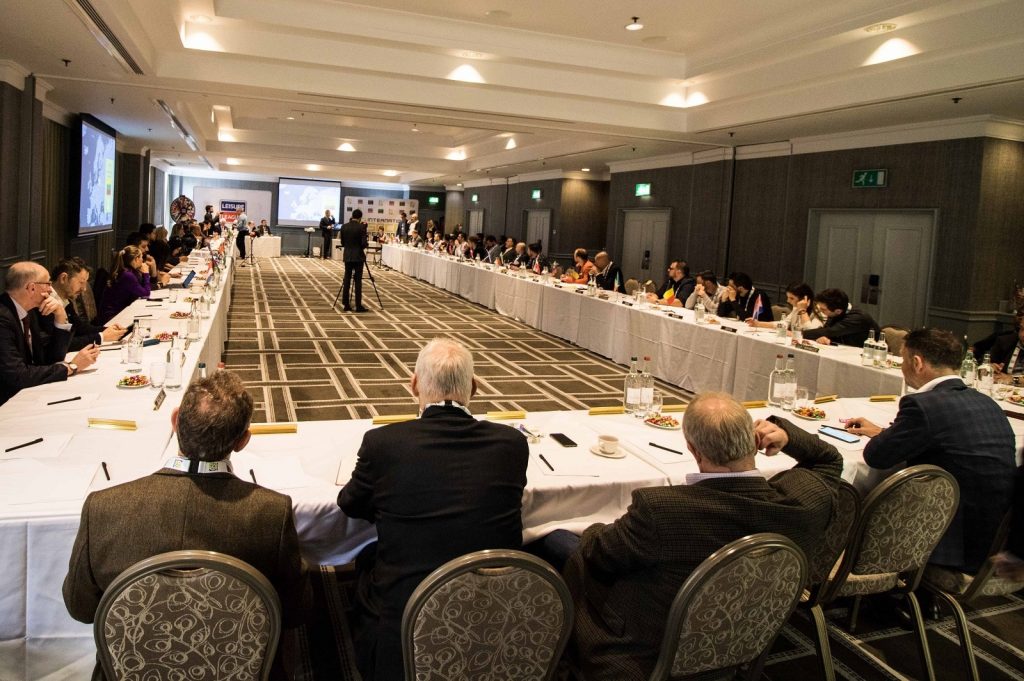 The International Socca Federation can confirm that their  2020 conference will be held in England in the spring.

Like 2019, the get-together will be in Birmingham. The second biggest city in the UK, right in the middle of the country – with excellent road, rail and airport links –  and with a historic importance to World Sport, given that the English football league was formed by a man who lived in the city.

UK Socca Execs are right at the centre of the meeting too, and  in 2019 the managers of England, Scotland and Wales were all in attendance  as links and bonds were formed.

This year’s conference will take on greater significance, because it is only be being present members will be able to find exclusively find out the host country for the 2020 World Cup.

The event will be a chance for members to have a dialogue with both the Executives and each other, as everyone gets the chance to add their voice to World Socca. 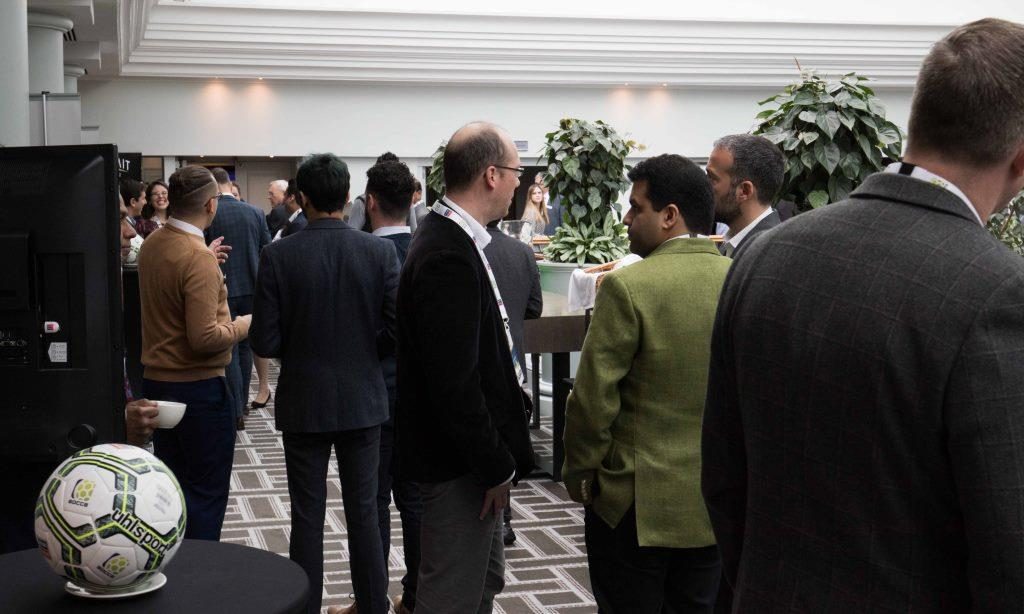 The 2019 event saw delegates from every continent descend on the plush Hyatt hotel in Birmingham, some – like Mexico – signing on as members on the day.

As well as discussions on the future, including the World Cup and the Champions League, there is sure to be a host of special guests from around the world of football, including Mark Clattenburg – fresh from refereeing in China – and the former Manchester United manager, the legendary “Big” Ron Atkinson, were amongst the guests of honour.

The details will be confirmed fully in due course.