BIG JOE HANGS UP HIS BOOTS

BIG JOE HANGS UP HIS BOOTS 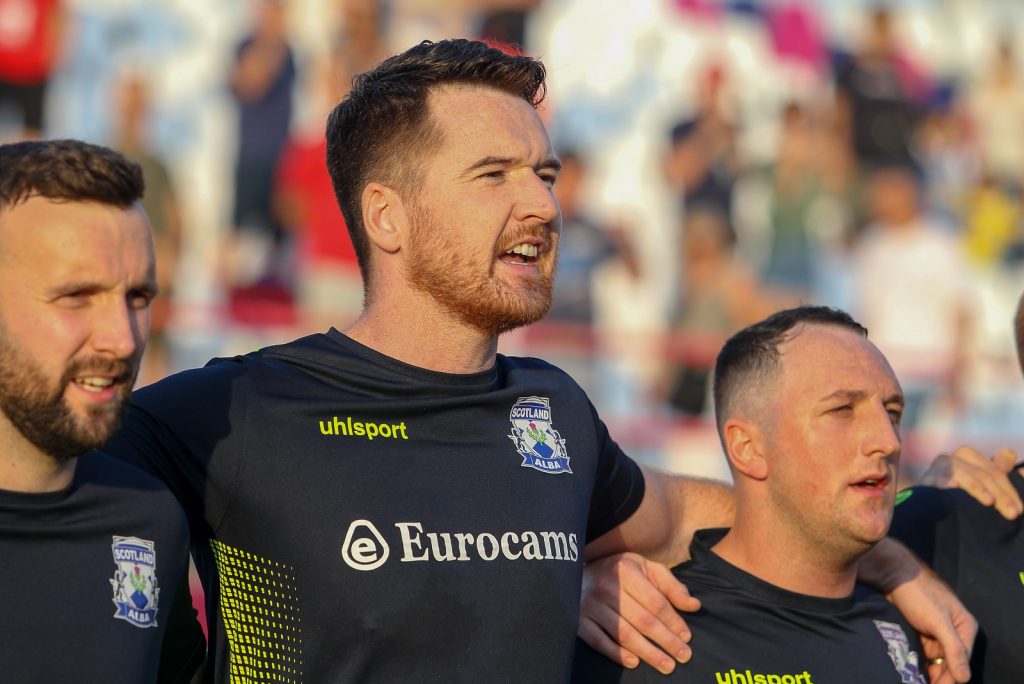 Whilst in many ways, the World Cup in Crete felt like the start of something huge for the sport of Socca, the week that it moved into the big leagues, almost. For one of its stalwart players it was also the end of an era.

Joe Keith (pictured here, middle), one of the finest small sided footballers that Scotland has ever produced, announced his retirement after the Crete World Cup  in 2019, after playing in major tournaments for Scotland for the last two decades.

Joe has helped Scotland qualify from the group stages at both the ISF World Cups – this year they lost 5-3 to Hungary after a pulsating match in the last 16 –  knew he was putting his body on the line, when, the  warrior that he is, he arrived in Crete with a back injury.

When he couldn’t carry on any further, Glaswegian Joe flew home for surgery, and although he will make a full recovery, he has, sadly, had to hang up his boots.

One man better placed than pretty much any other to discuss the impact of Keith on Scottish 6 a side football, is player/boss Graham Finlay.  The attacker, who has been Scotland boss for 12 months, has played with his friend for a lot longer and said: “All good things must come to an end and it’s been a pleasure playing 5 a side, Futsal and 6 a side football with him for the past 20 odd years.” 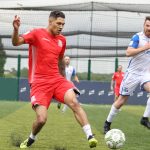 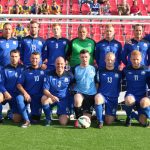 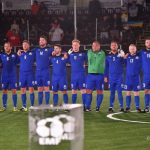 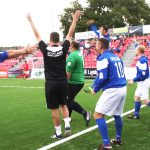 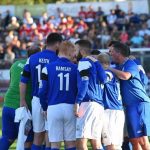 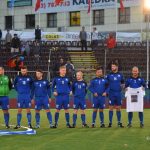 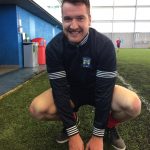 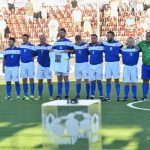 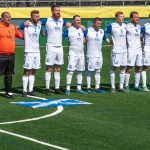 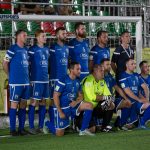 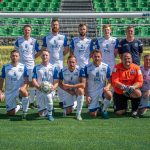 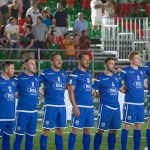 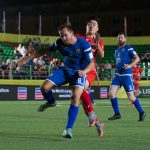 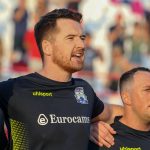 Further elaborating, Finlay praised the contribution Joe has made on the pitch too: “He’s been a huge part of the success we’ve achieved over the years and he will be a hard player to replace”.

Not that this is the end of the journey for the man they affectionately know as “Big Joe”, as he is set to give his experience and advice for years to come, with the boss adding: “He will always be a part of the Scotland set up in one way or another going forward.”

However, finally, Finlay struck a personal note, and perhaps in so doing, shone a light on what makes 6 a side football so special, the friendship and the bond that it creates, as he stated: “Travelling the world doing what we love with mates like Joe will live long in the memory.”