FROM 5 A SIDE IN READING – TO DUSSELDORF!

FROM 5 A SIDE IN READING – TO DUSSELDORF! 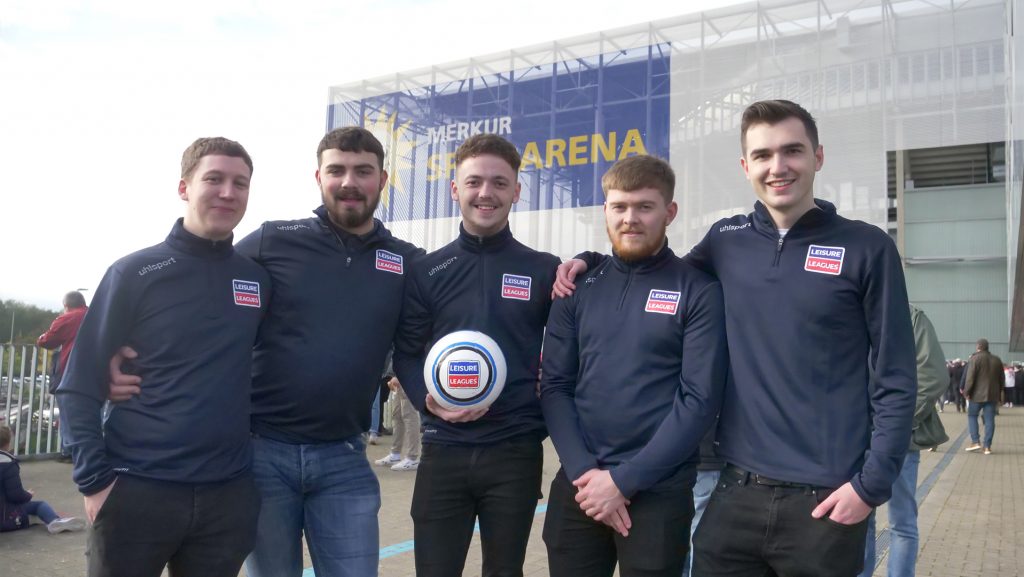 “Last week we were playing in Reading, this week we are watching Fortuna Dusseldorf play FC Koln…..”

Those were the words of Bradley Cowen the skipper of Class Of 09, who was incredulous as he savoured the weekend he and his teammates spent in Germany, just for winning the Leisure Leagues Prize Draw.

The team from the thriving Prospect Park League on a Tuesday evening (which has a new season starting tonight) became the first of two top prize winners so far to take their trip to watch a Bundesliga match – and the lucky lads couldn’t hide their delight.

The top division clash was a real thriller, with Fortuna Dusseldorf winning 2-0.  James Coe, Leisure Leagues Head Of TV, commented on the “incredible atmosphere” and added “I have filmed all around the world it was one of the most amazing football experiences I have ever had.”

This was about more than football, though. The boys from Berkshire made sure to sample the legendary nightlife in Dusseldorf, an experience that they won’t forget. Indeed, as a bleary eyed Charlie, from the side put it: “I’d highly recommend it….!” 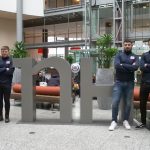 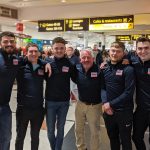 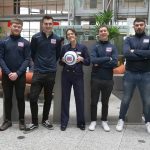 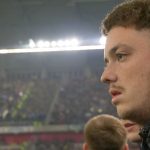 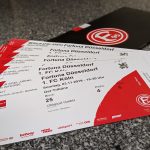 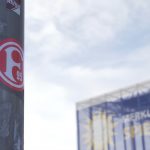 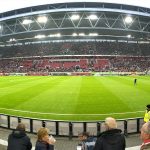 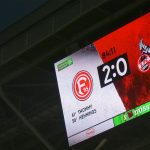 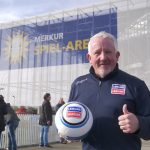 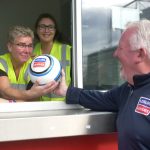 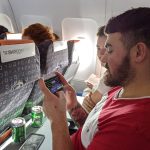 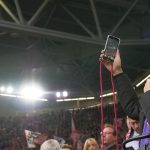 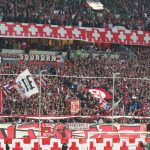 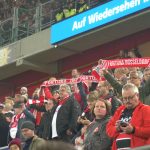 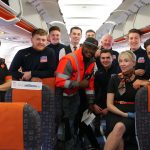 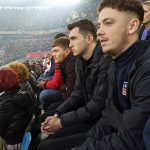 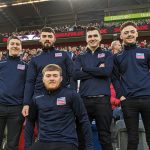 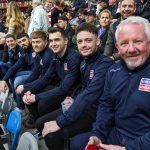 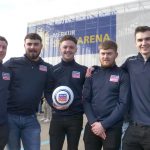 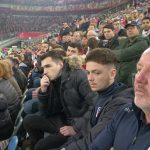 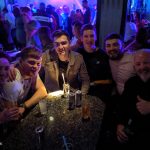 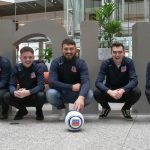 The prize came courtesy of our partners Uhlsport, and UK Socca’s Martin Cassidy said these partnerships were vital as the sport looks to thrive in the wake of the exceptional success of the World Cup. “It is essential that we work with world class partners, such as Uhlsport. We look forward to developing this relationship further as it moves forward and hope to take teams to Holland, Belgium and France where Uhlsport supply the balls in the top leagues.”

Martin went on to discuss the vital importance of these grass roots leagues to UK Socca, commenting: “The focus recently has been on the World Cup, which is the pinnacle for all of us, but the fact we can also offer this to players in their local leagues shows the commitment of not just these providers – but Uhlsport – to the  whole spectrum of small sided football.”

The prize draw happening again tomorrow, live on the Leisure Leagues Facebook page, there will be thousands more players from all across the UK looking excitedly on to see if they will be the next to jet off to watch a game.