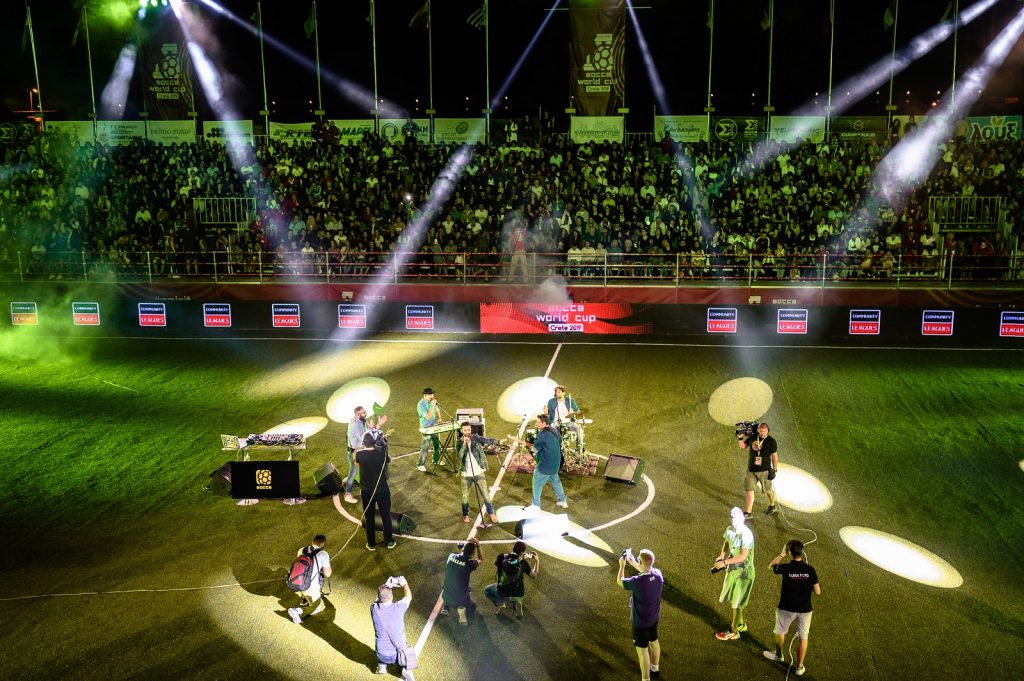 If you were in one of the Home Nations Squads, then you know.

If you were there, supporting one of the teams – whether you were in Arjun’s Army or backing anyone else, you felt it.

If you were one of the millions watching around the world on one of the 70 channels that broadcast it, then you saw it.

If you had family and friends living their dreams, then no doubt you have heard all the stories since they got back.

Or, maybe you one of the thousands who weren’t lucky enough to get a seat for the action in in the Leisure Leagues Stadium as you were left outside one of the many matches that attracted a full house, peering for a glimpse on the big screen?

Whichever one of those applies to you, now you can relive it all over again, because we are proud and thrilled to reveal the official World Cup Film, for Crete 2019.

Whatever happened in the World Cup – from the opening game on Saturday 12th October as Latvia took on Egypt, to the thrilling denouement eight days later as Russia sat on the top of the world after beating Poland in the pulsating final – our cameras were there.

So sit back, relax, turn the volume up for three minutes and four seconds, and let the official song of 2019 – “Fiesta” by top selling Greek band Onirama – be your soundtrack.