THE WAIT IS ALMOST OVER

THE WAIT IS ALMOST OVER 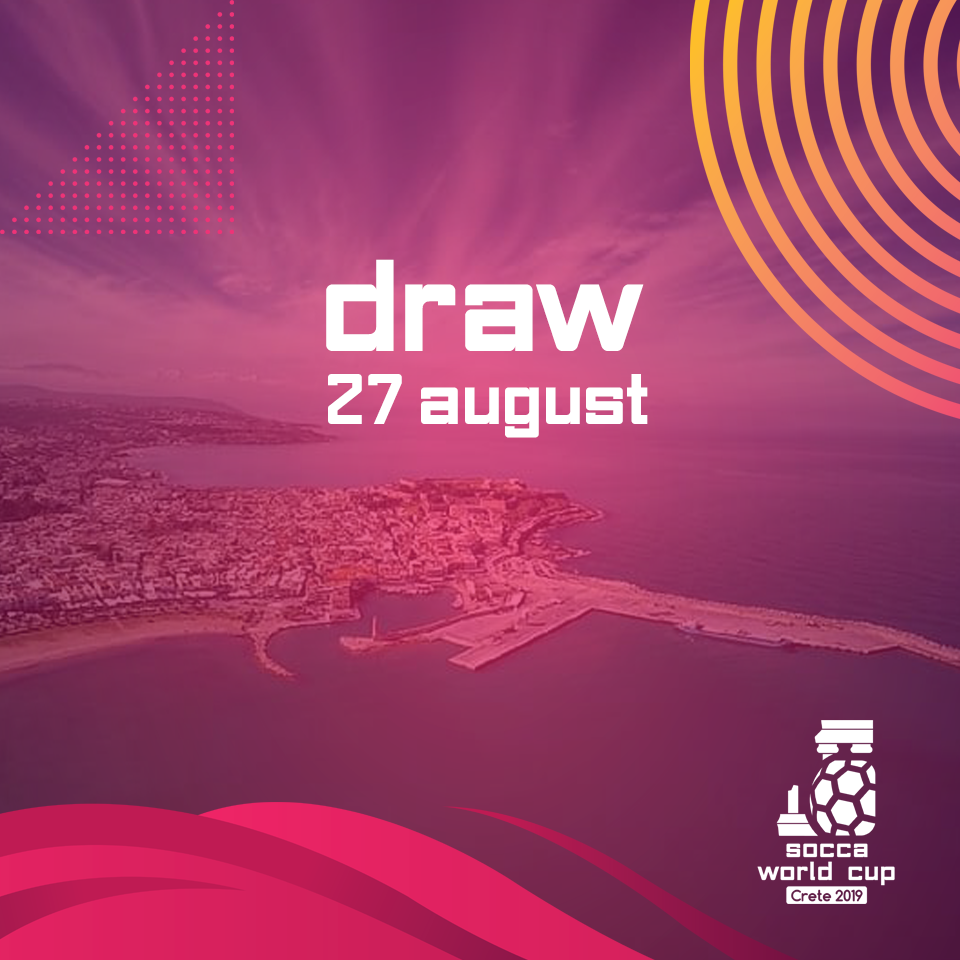 The wait is almost over.

On Tuesday, 8pm Greek time The eyes of the 40 teams, from every corner of the globe, will be in Athens to see who they will be playing in the Leisure Leagues powered World Cup 2019.

This year, a record breaking 40 teams have entered and everything is ready, as one of them bids to follow Germany as the kings of the Socca World.

England – who have impressed in a couple of tournaments recently – a new-look Wales and a Scotland squad, who won a charity 6 a side tournament the other week, will all be hoping to impress

UK Socca Media Executive, Jack Keeling, is looking forward excitedly to the draw, but added: “The fact that 40 teams are in the hat this year is testament to not just the profile of the sport being raised, but also the hard work of everyone behind the scenes.”

Players from Leisure Leagues netwrok throughout the world, from Mexico to Slovakia, Pakistan, Egypt and all other places between, will all be involved.

The inaugural World Cup took place in Lisbon, right in the heart of the city. This time, the great and the good will head to Rethmyno,  and the stunning purpose built stadium right on the beach.

The draw will be broadcast live on the ISF Facebook page

The event will begin at 8pm

2019 Champions, Germany, will be looking to defend their crown, but will face stiff competition from experienced nations such as France, and the USA who both impressed last time out, as well as Poland who will be hoping to go one better than beaten finalists this time out.

We are also proud to welcome new countries such as Iraq, Nigeria, Peru, Algeria, Morocco, Colombia, Uruguay and Iraq, who will all be there for the first time.

Other nations, notably Pakistan, have already begun their trials, and will be hoping the preparation pays off.

For a 90 second of reminder of the glorious Lisbon tournament, have a look at this video to whet the appetite.