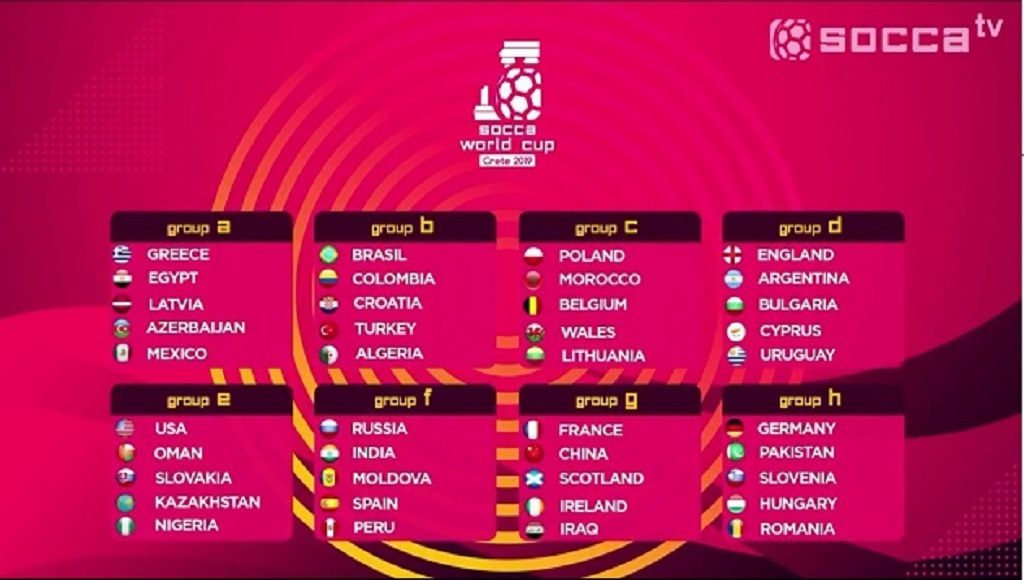 World Champions Germany were handed a tough assignment if they are to retain their crown, after the draw for the 2019 World Cup was made.

2018’s victors must overcome, Roumania, Pakistan, Slovenia and Hungary if they are to pull of the feat again.

The beaten finalists, Poland, must take on a group including new boys Morocco, and experienced campaigners Wales and Belgium as they bid to go one better.

Everywhere you look, though, the draw through up mouthwatering clashes with a South American flavour as Colombia – in their first World Cup – were drawn with Brazil in a romantic clash, while some of the other new teams, including Peru and Nigeria were drawn together.

In the draw, made in the heart of Athens, ISF CEO, Thanos Papadopoulos spoke of his excitement at the World Cup moving to Greece, Jack Keeling, the Media Director thanked UK giants Leisure Leagues and the Trunkwala family in Pakistan for their vision and funding, and Marketing Director, Chistoph Koechy, from the German Federation talked about his pride at winning the World Cup in 2018 and the growth of the sport.

Earlier in the day, before the draw, the format of the tournament was also revealed.

That can be seen below. 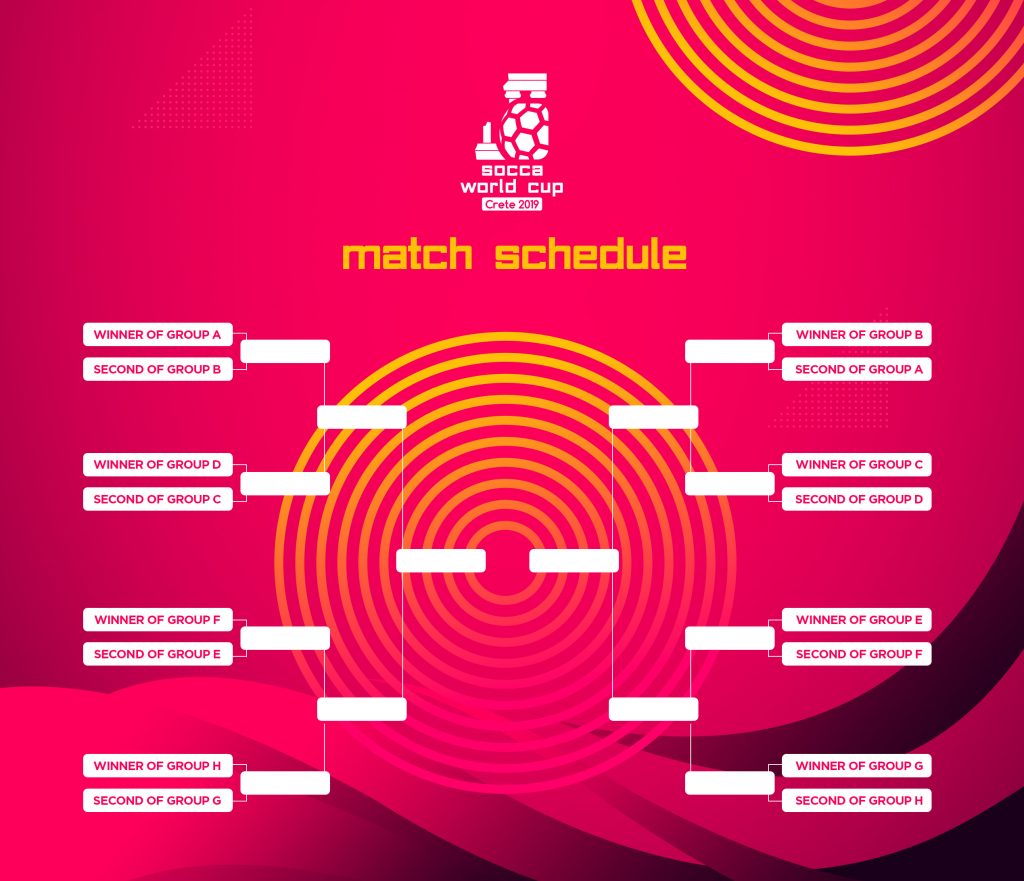 Stay tuned for much more reaction in the build up to Crete 2019!