THE SERIES IS SERIOUS STUFF

THE SERIES IS SERIOUS STUFF 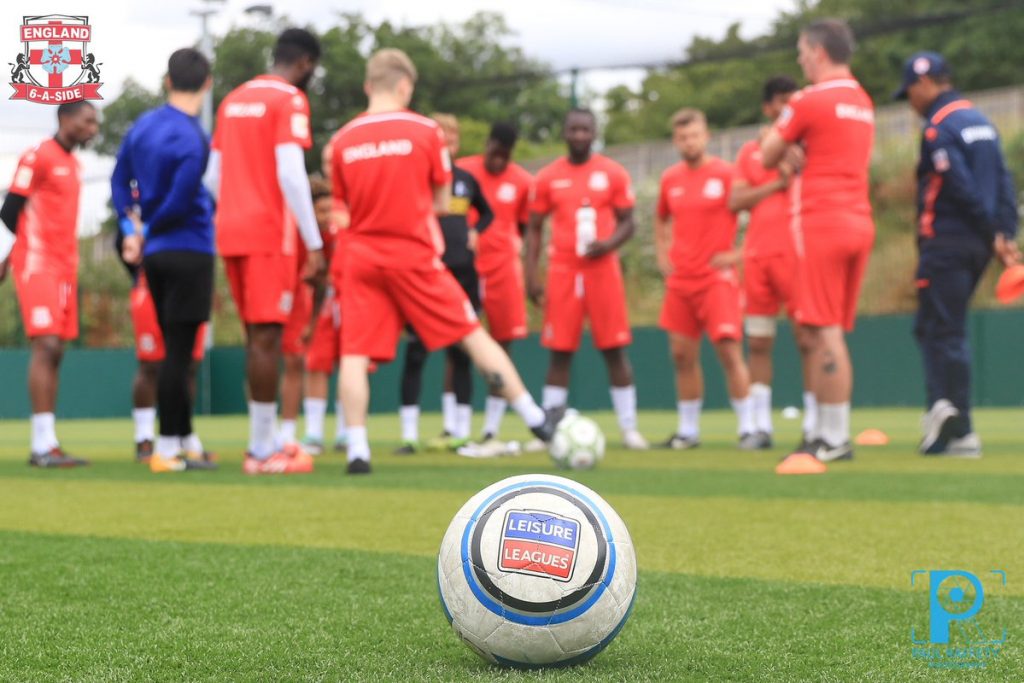 This weekend, preparations for the World Cup step up a notch when four of the participants face off in a series of special games.

England, Wales, Ireland and Belgium will be meeting at Trent Park on Sunday, and as the coaches were quick to say, there is more than just pride at stake.

For Ireland, it is a chance to really move up in class, and see where they are at, as their Head Coach Tomas Szindler explained: “This tournament is the next step in the preparations for the World Cup in Crete, but also a great test for my players.  Due to the fact that three quarters of the players are new, it will be a great experience for all of us.”

For the Ireland boys, it is all about improvement on 2018, with the boss adding that Sunday’s games were vital: “Last year we missed such a tournament and matches at international level before such a huge tournament as the World Cup is and this lack of experience was evident.”

For Belgium too, it will be their first time competing at in this country, and Ionut Bogdan from the Belgian federation was looking forward to it. “I’m looking forward to coming to England to join my friends Jamie, Barry and Tomas and others of course,” he smiled.

“We always learn by playing football and here in England I especially hope to learn to speak English …. I’m kidding of course and for me every game is a new experience a positive experience even if the results are negative.”

England and Wales two of the most experienced teams in World 6 a side, of course, and for Wales’ Barry John was looking forward to renewing old rivalries. It’s always good to test myself against my good mate Lego [England boss Jamie Leggett], we have a point to prove after losing to them earlier on in the year.” 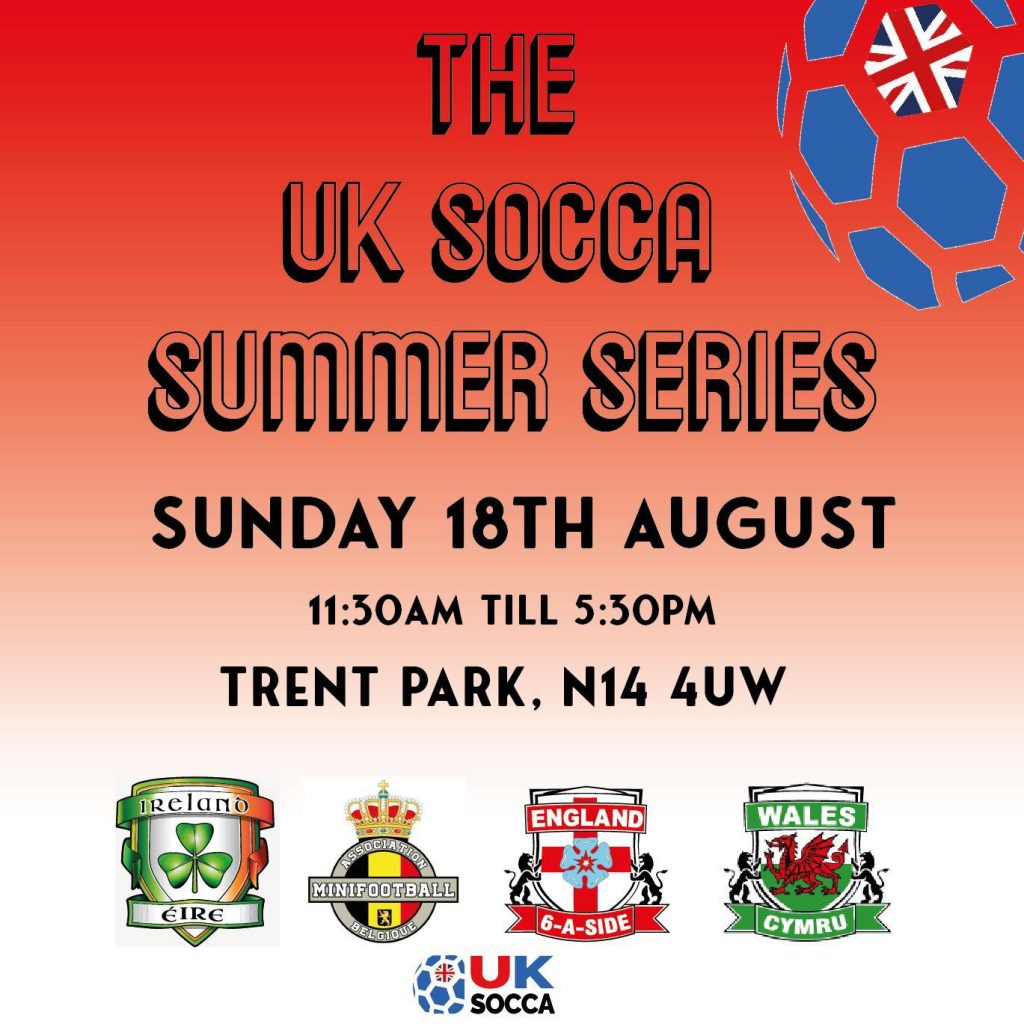 Indeed, that was a recurring theme for Barry, as revenge was on his mind for Belgium too. “All the squad cannot wait to play them as we owe them a battering after they beat us in Portugal!”

Aside from that, though,  the gaffer was keen to get on the learning curve. “These 3 games can only benefit the squad with our preparations for the World Cup. There are some players who be playing at this level for the first so I am keen to see how they perform. “

England have been playing games regularly in  the build up to Crete, with the aforementioned Leggett saying: “We feel the team are well prepared and we are hoping that they will perform well against the other nations, while getting into good habits.

“I know I must sound like a broken record but Sunday is very important as we carry on preparing for the World Cup, which is now less than 2 months away!

Kevin James (Head Coach) and myself have been working hard to implement different styles of play into the team, we hope that they will show this on Sunday!”

The matches take place at Trent Park, with the event starting at 11.30.