Spotlight On Rotherham 6 a side As Leagues Resume

Spotlight On Rotherham 6 a side As Leagues Resume 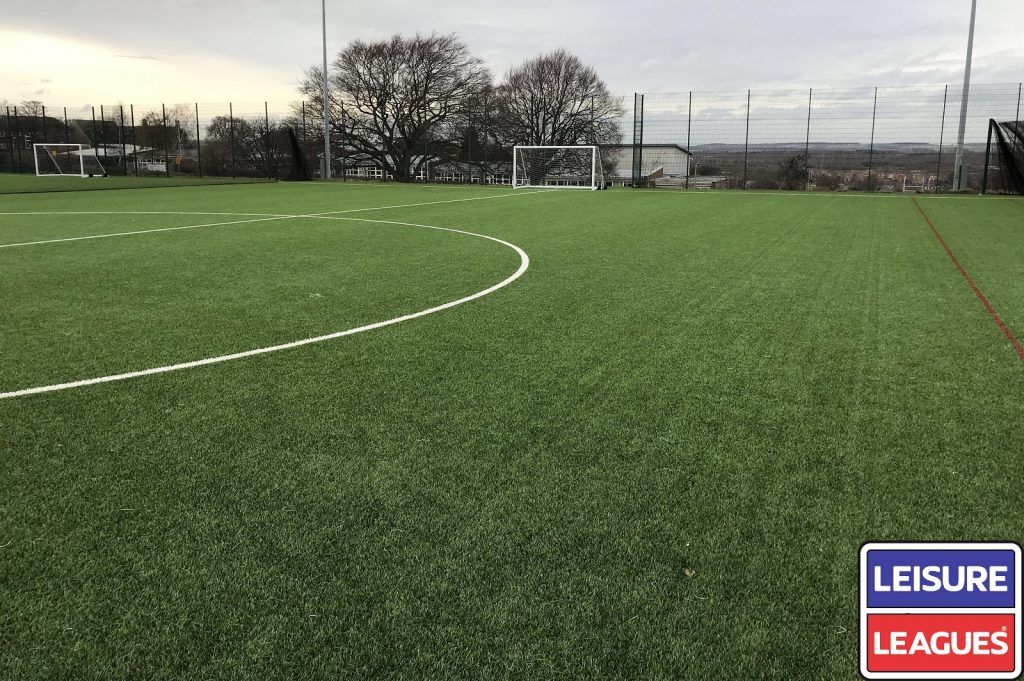 There’s celebration everywhere across South Yorkshire with the news that the Rotherham 6 a side league kicks off again this Tuesday after the pause caused by Coronavirus.

Whilst all teams are thrilled to resume, that is especially true for Sesh Club 7, who have won all seven games so far and will be looking to extend that incredible record against Classic VI, who themselves know that if they managed to upset the form-book it would propel them right into the title race.

The Return FC sit bottom of things, but what amounts to a fresh start for them begins against Porky Blinders.

There are many other games on offer too, as the thriving league has 14 teams in it, but as Leisure Leagues Jon D’Arcy said, there was a lot more to it than winners and losers.

“Everyone is delighted to see the leagues back, to welcome these hundreds of players to Rotherham after so long is wonderful.

“Obviously, there is focus on the teams at the top – and rightly so as they are competing for the top prizes in the draw – our leagues are about so much more.”

Amongst the initiatives that Leisure Leagues have been behind recently has been the #SummerOfWeightLoss, designed to help communities lose weight. This has recently received the backing of top politicians like Julian Knight – the Chairman of the Department Of Culture, Media and Sport Select Committee. Jon said that it was this that drove the leagues, like those at Wath School on a Tuesday night. “This league is a focal point, not just in Rotherham, but each of these leagues is a community in its own right. Some of these friendships that exist in the league have been put on hold in lockdown, and the social aspect of these competitions cannot be underestimated.”

There is still time to join the league before the resumption next Tuesday. You can enter here: https://www.leisureleagues.net/league/wath-comprehensive-school/rotherham-tuesday/premier-league