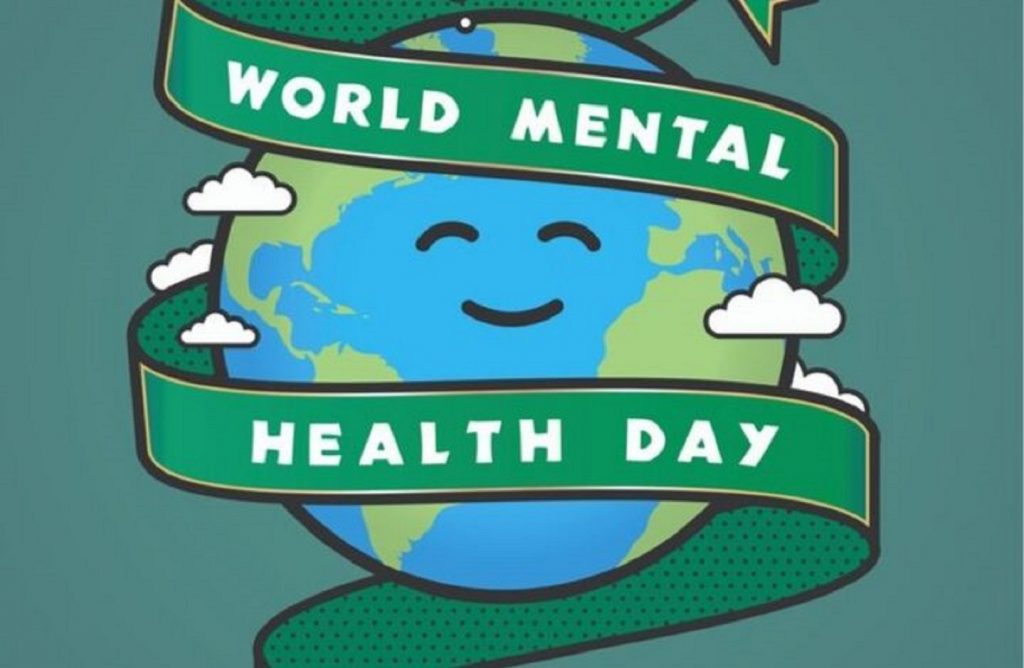 In 48 hours’ time, the Socca World Cup kicks off and England Scotland and Wales are all proudly taking part.

Latvia take on Egypt in the first match, and Scotland are also in action on the first day, playing Ireland, and everyone is excited to see the action unfold in the Leisure Leagues Stadium right on the beach.

At UK Socca, we are proud to be part of an event welcoming so many different nationalities, athletes, fans and the world’s media to Rethymno. We are proud to, to be leading, with an integral role in the greatest celebration of grass roots football anywhere on the planet this year.

But, as we deal with the world’s most inclusive sport – the sport where everyone is equal – we are also proud to support World Mental Health Day.

We are acutely aware of the tremendous power of sport to help people through their issues, but these issues are becoming ever more common. And the figures are incredible.

Mental health problems are one of the main causes of the overall disease burden worldwide. 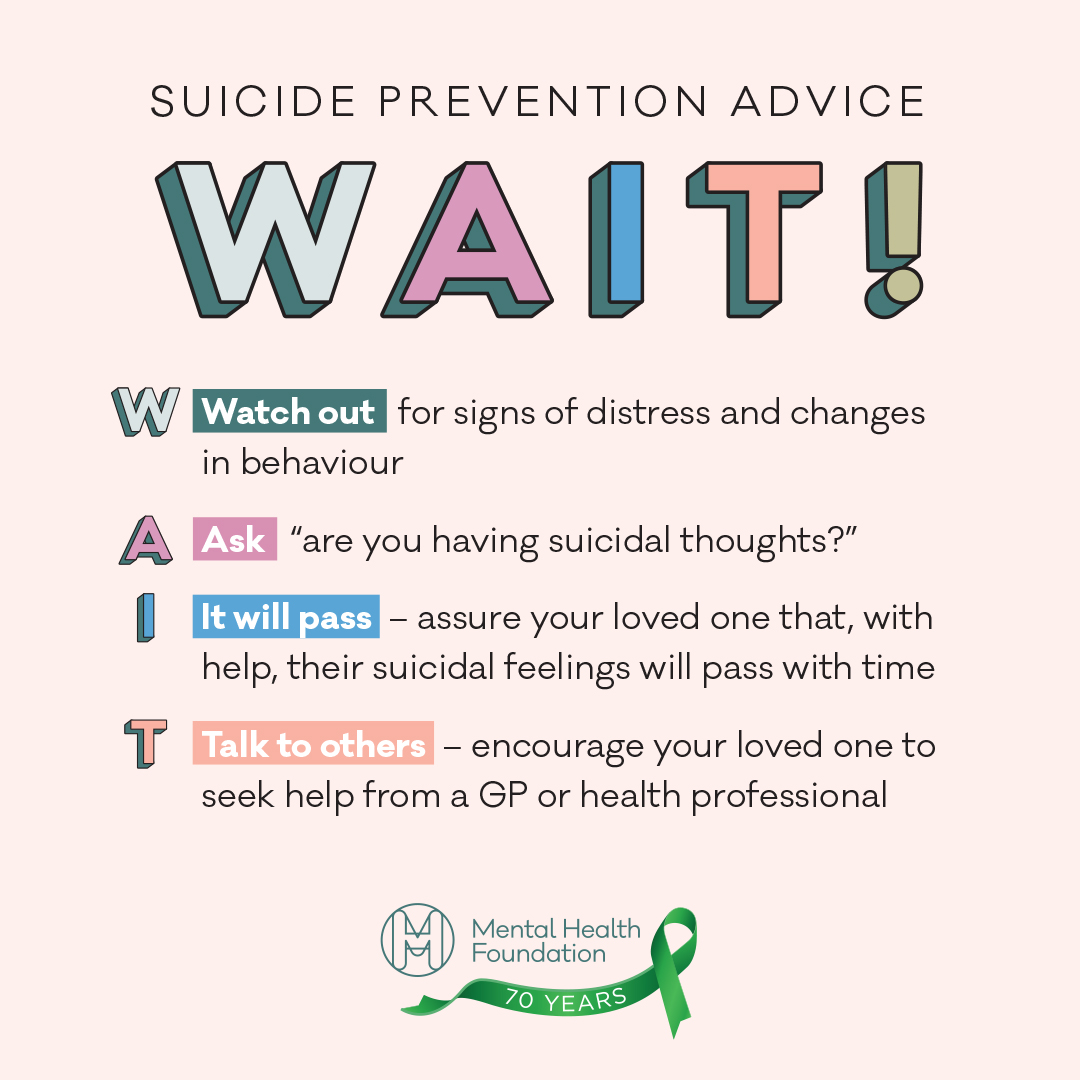 Mental health and behavioural problems (e.g. depression, anxiety and drug use) are reported to be the primary drivers of disability worldwide, causing over 40 million years of disability in 20 to 29-year-olds, with more than 800,000 people die by suicide a year, making it the principal cause of death among people fifteen to twenty-nine years old.

Major depression is thought to be the second leading cause of disability worldwide and a major contributor to the burden of suicide and ischemic heart disease.

It is estimated that 1 in 6 people in the past week experienced a common mental health problem.

With our tournament being a male competition, one figure in particular sticks out: Overall, men accounted for three-quarters of UK deaths by suicide in 2018.

We wish nothing more than for all our players, their friends and families to have a wonderful 10 days with us on one of the most beautiful islands in the world.

But please, if you are struggling, seek help. Whatever goal you have for the World Cup, your health is worth more and the battle to prevent suicide is truly worth winning.