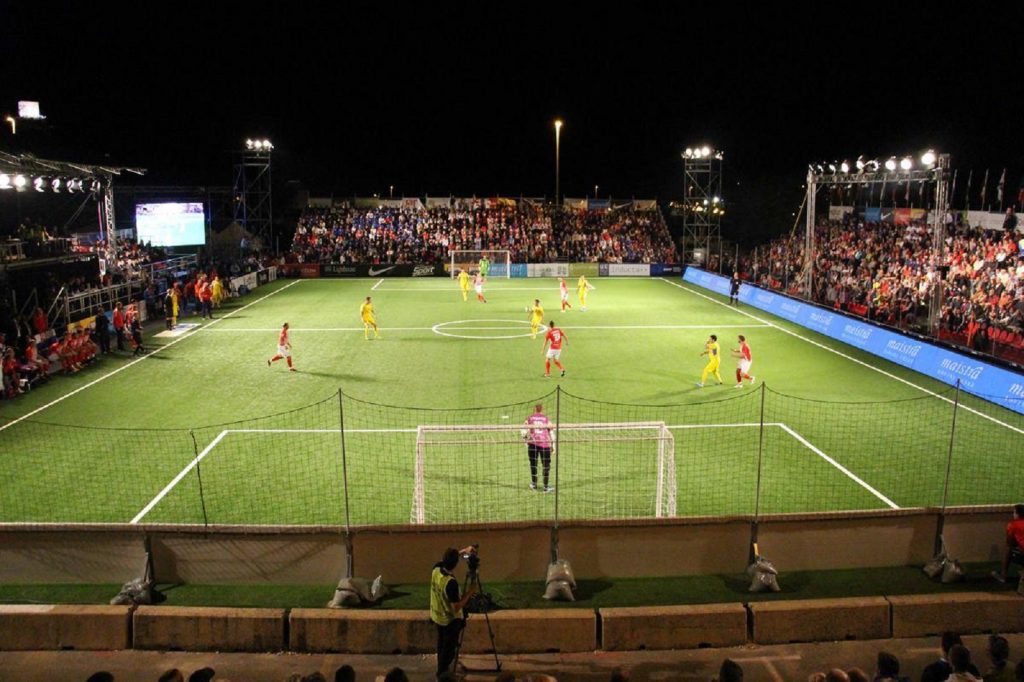 UK Socca has been saddened to hear of the demise of GB Minifootball, which has collapsed this week.

The Manchester based organisation had been due to compete in a tournament in Australia, but after failing to secure sponsorship, they had slashed their squad size to just half a dozen – now money has not been found for them to go either, according to a former player who contacted us this week.

They made an approach to the organisers of the tournament to seek money for flights, but not only was none forthcoming, the “England” team in Perth is now made up of ex-Pats, from the local Perth community

UK Socca’s spokesman said this morning: “We all work in the same industry and we are sad to hear about what has happened to GB Minifootball.  At UK Socca we stand ready to work with anyone that wants to help grow the sport of 6 a side socca – the most inclusive sport in the world. It is a shame that footballers will now be denied the chance to compete in a tournament through no fault of their own.”

The official England side, run by UK Socca – the only license holders to operate the England 6 a side team – will be heading to Crete in a fortnight to play in the 2019 World Cup along with 39 other nations.

Funding of over £100,000 was secured by UK Socca for England to play back in January, and all the players,  transfers, meals and four star accommodation fully paid for by UK Socca in advance of the trip.

The fixtures, announced this morning, will see England play Argentina on 13th October in their first game.

See all the fixtures here: