GET YOUR QUESTIONS IN FOR MARK

GET YOUR QUESTIONS IN FOR MARK

We are delighted to announce that our Referees Ambassador, Mark Clattenburg , will be doing a  live Q and A tomorrow on Leisure Leagues Instagram.

Mark will be on hand from 7pm tomorrow night to answer any of your questions, so ask him anything…..

So whether its asking him about reffing in the Euro Championships, the Champions League, his toughest player to work with, that game between Chelsea and Spurs or his life after the Premier League, then he has promised to lift the lid on everything in his career. 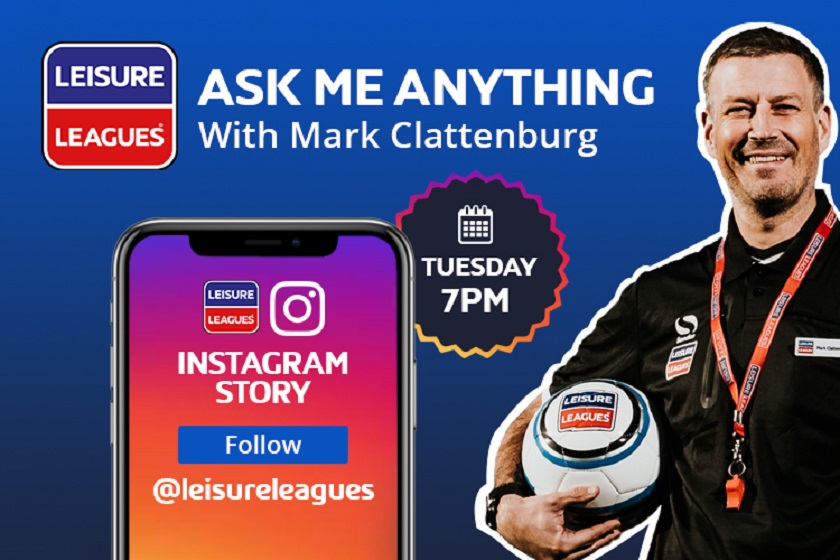 Mark has worked with us at the last two world cups, l refereeing the finals in Lisbon and Crete, and has signed on with us again.

When the announcement was made in November, Mark said: “Once you are not refereeing in the Premiership, or at the very top level, then it is obvious for referees to associate themselves with Leisure Leagues simply because everybody knows about their amazing disciplinary system, and how they treat referees as the most important people in any game of football. It is an approach and a system which I, and many other professional referees have long admired and I am delighted to remain a part of the Leisure Leagues family, and help their leagues both in the UK, throughout the world, and at the extraordinary international tournaments which they organise on a world level”.

So let us have your questions and we’ll see you on Insta tomorrow night.