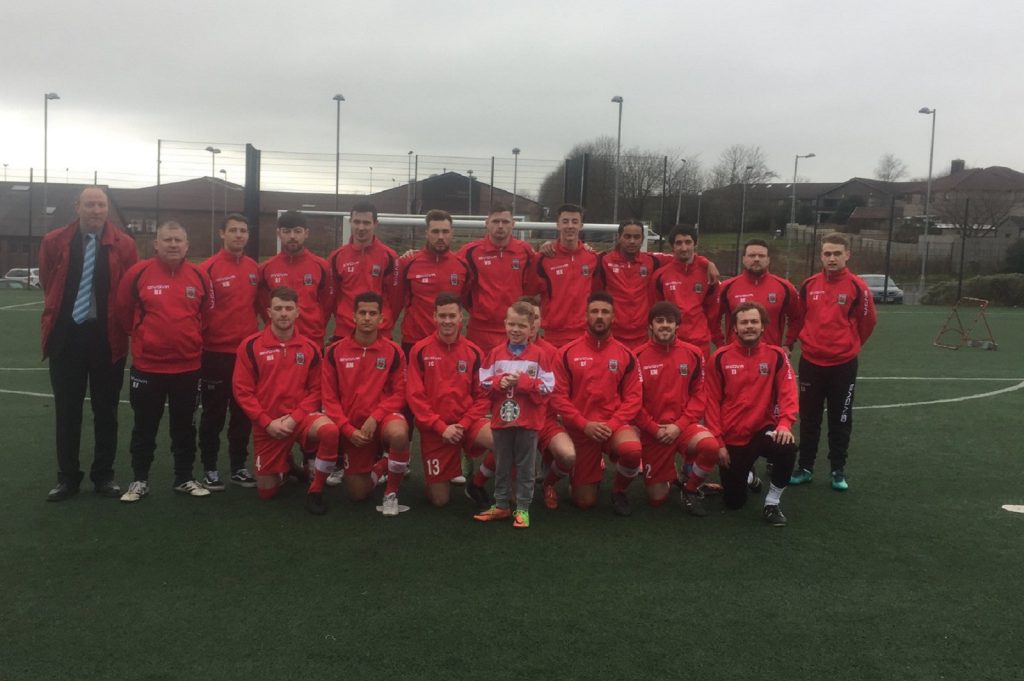 Today is an historic day – it is three years today since the first game that first ever game that was staged by the Leisure Leagues powered International Socca Federation.

Wales played England in Bridgend, with the Welsh prevailing 1-0 – with Marcus Jones notching the game’s only goal.

Speaking at the time, a victorious Wales manager Barry John told us: “It was a great day. We were proud to welcome the England team to Bridgend, and we are very proud to be part of what promises to be a very exciting period, with the formation of the ISF. And of course, from our point of view it is always nice to beat the English!”

The match was the first tiny step along a journey that has taken in two world cups and champions league events and countless other smaller tournaments – an audience of over 320,000,000 watching the games at the last event in Crete.

The Wales and England teams were made up of Leisure Leagues players from around the network, and they have since been joined by LL players from the likes of Ireland, Scotland, Pakistan, the USA and Egypt.

The worldwide pandemic has caused the pausing of the events more recently, but it is hoped that they can resume when the worldwide situation might be more approaching normality.