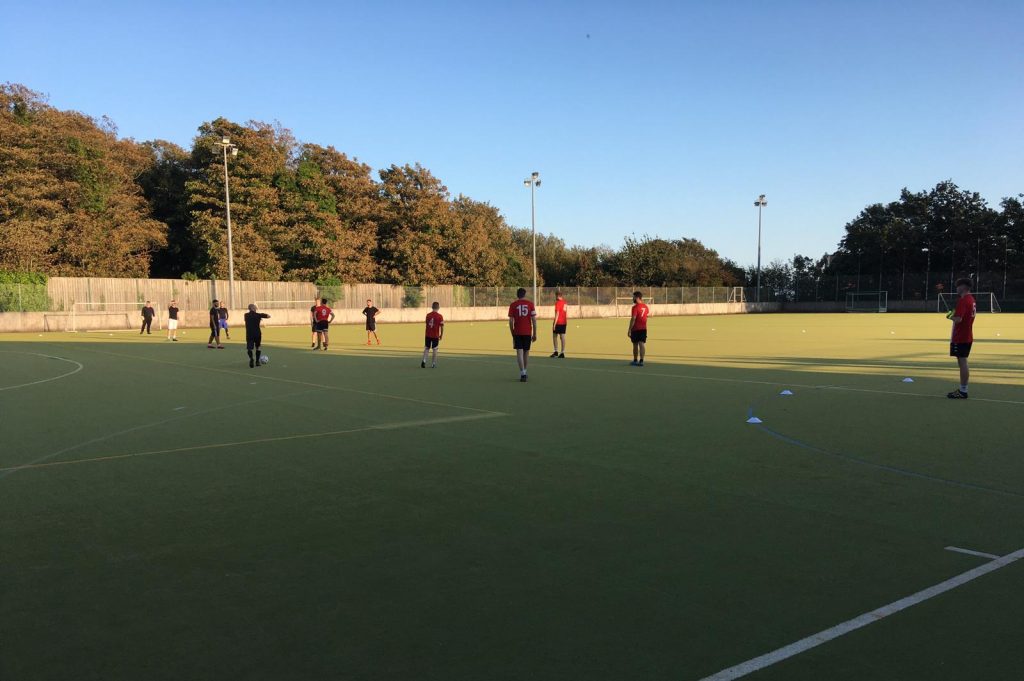 The battle for 6 a side supremacy in Hastings started again last weekend, and there’s two teams that stand out after a thrilling first week of matches.

Callum Ray was the shooting star of week one for Harley Comets, smacking in a hat-trick in a 5-1 win over Premier. Shaun Wright and Chris Bull also got themselves on the score-sheet as the Comets boys laid down a marker for the Golden Boot Award.

Bozswollocks were the day’s other big winners, easing themselves to a 2-0 cruise as Rhys Piggott bagged both goals against The Dragons – who will no doubt be roaring when they face The Warriors in next weeks games.

The other fixture saw Whalie Thongs draw 0-0 with the aforementioned Warriors, and both teams will be looking to break their ducks in the second round of games.

Leisure Leagues’ Head of TV, James Coe was delighted to see another league starting and added: “It’s wonderful that we are able to bring our brand of football back to Hastings for the first time in 2020, giving such vital opportunities for fitness and togetherness that have been missing for so long in lockdown. It promises to be a wonderful season.”

The teams – as well as competing for the Gold Boot – will be in line for some wonderful prizes, with the winners and runners up getting entered into the Leisure Leagues Prize Draw. Previous winners have found themselves going to watch matches in Europe’s top leagues, as the whole team gets treated to the ultimate lad’s holiday.

There are also prizes for the MVP and the wooden spoon winners.

In addition, the Hastings league is subject to the Leisure Leagues post-lockdown guidelines, which see their competitions subject to the most stringent regulations in the sector.

There is still space for teams to join the leagues in Hastings and you can do that here: https://www.leisureleagues.net/league/horntye-park-sports/hastings-sunday