From The Boxing Ring To Old Trafford – Kevin Reeves Part One

From The Boxing Ring To Old Trafford – Kevin Reeves Part One 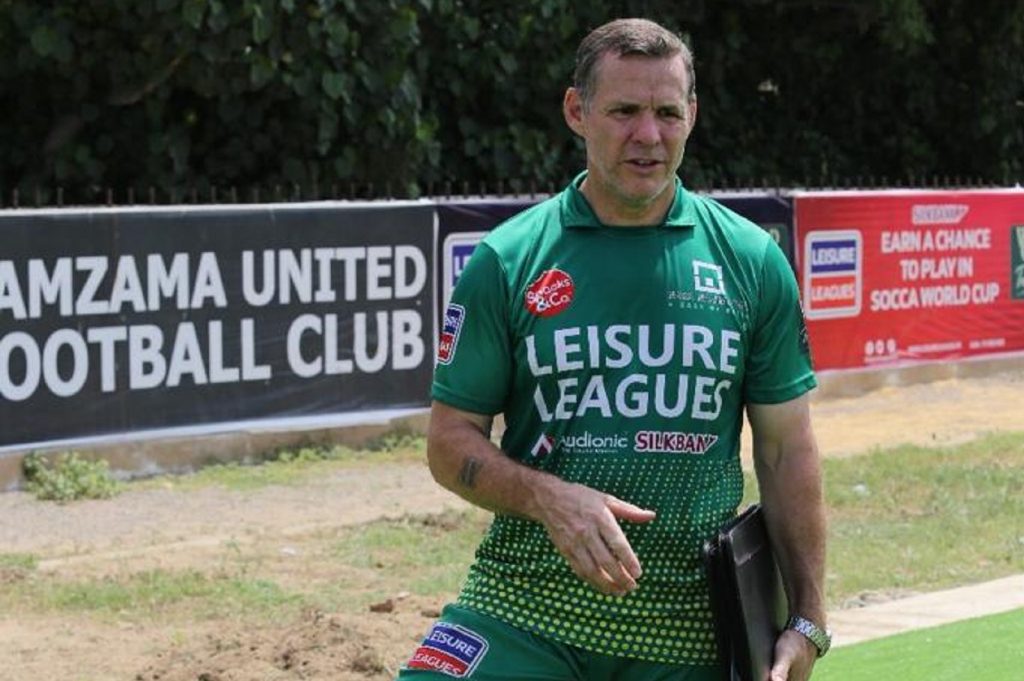 Just recently in the Premier League, Roy Hodgson took charge of his Crystal Palace side against Frank Lampard’s Chelsea, and the commentator talked about Hodgson beginning his managerial career before Lampard was born.

He also said something about the “globetrotting” nature of the former England boss’ career, as it had taken in spells – amongst others – in Sweden, Switzerland and Norway.

Well in small sided football we think we can do it better and we have managed to find a coaching CV that began in the boxing ring, before more than a quarter of a century at the top of the sport with spells at some of the oldest and biggest football clubs in the world, then going to places as far flung as Finland, China, Singapore and Myanmar before arguably reaching its pinnacle in Crete in 2019 when his side knocked the World Champions out of the world cup.

Ask the man with the air miles how it happened and Kevin Reeves laughs: “I don’t really know, I just kept sending out my CV…..”

After a career as an amateur boxer in the North West “I boxed 75 times,” he recalls, “winning 63,” he only had one regret. “I reached the Area Final but I didn’t work hard enough in the fight,” he admits. He was determined not to make the same mistake when football coaching came calling.

Indeed, Speaking to Reeves from his Staffordshire home. He is in many ways, back to where it all began. He worked extensively in local non leagues circles. He got Leek Town into the top four, guided Newcastle Town to the runners-up spot, and Hanley Town promoted too.

It wasn’t long before the North Staffordshire’s professional clubs came calling and in 1998 he found himself as an Academy Coach at Port Vale FC, before three years later getting a move to the area’s biggest side, Stoke City. The Potters, the second oldest professional club in the world, are the team he supports so this was special for Reeves: “I had a good couple of years there,” he remembers. “We won promotion back to the Championship and I was working with the first team.”

Then came a move that not even a Stoke supporter could turn down.  The chance to move to one of the world’s biggest clubs. Put simply, when Manchester United come calling you can’t say no. Even 18 years later you can hear the pride in his voice when he says: “It was a great honour”.

Of course, with a name like that of The Red Devils on the CV, the offers from around the globe kept coming in. So began Kev’s world tour. “I guess you could call it that!” he tells us. Asking him his favourite moment is trickier. He speaks fondly of his time in Singapore before problems with an agent meant he came home, he was soon back on the road, in Myanmar and his eight month spell with Zwekapin United FC bought much success. 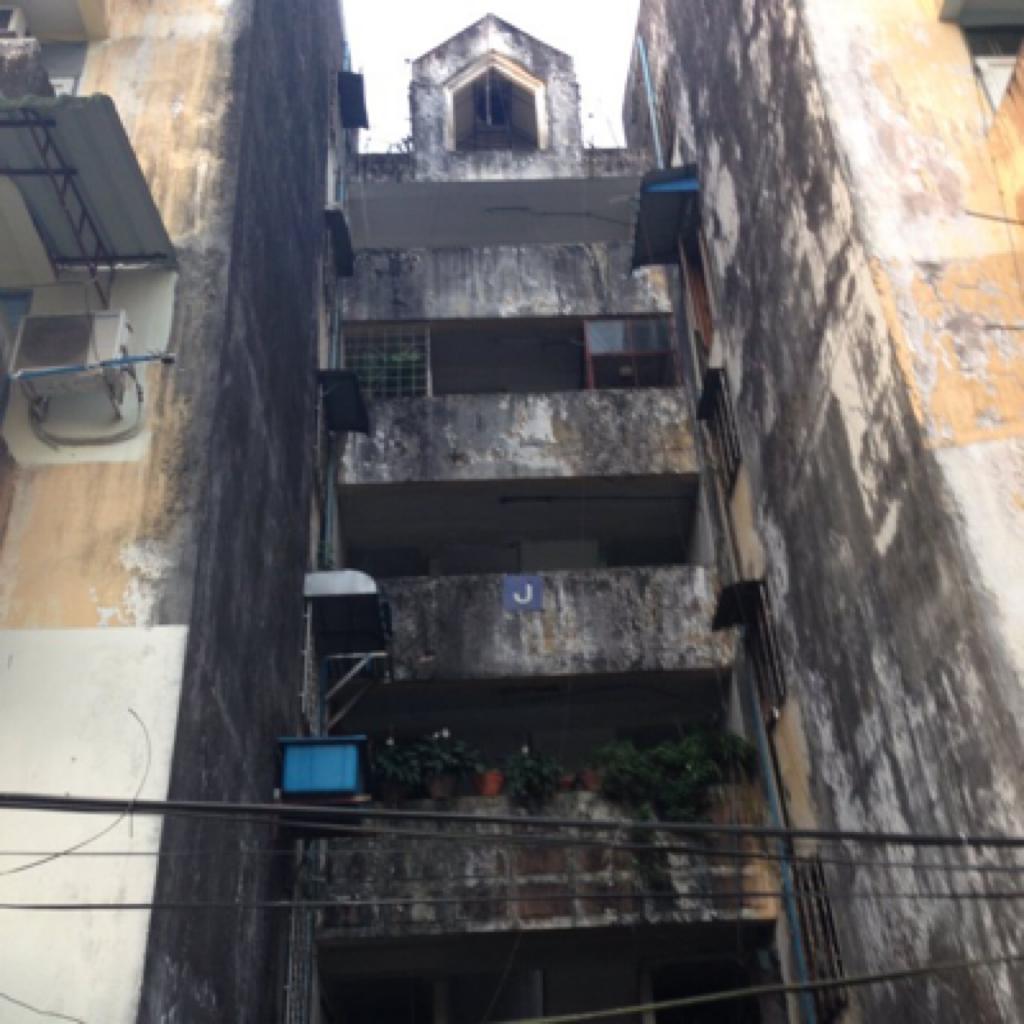 Bottom of the league when he joined, with only one point from seven games, he led them to sixth place in the table and the quarter finals of their version of the FA Cup. “I loved it over there, you were treated like royalty,” said Kev, “The place I stayed at wasn’t the nicest to look at, but I was the first UK coach and it was great. Even going out for a haircut, I had an interpreter and things like that.”

When that came to an end, in November 2015, there followed spells in Finland and Kosovo. The latter of saw Reeves placed into something a firefighting situation, but it is a time he remembers with genuine affection, “the people over there were brilliant, ever so friendly, but the support of the directors wasn’t quite right.”

After that, he was packing his bags and jetting off again, this time to China. That was a slightly different role for the experienced Reeves: “I coached the coaches over there” he told us, but this was part of his plan.

“I wanted to keep learning,” he confirmed. “It was a real thing for me. Every time a job came to an end, the CV went back out, and once you get your name out there agents get to know you. All these experiences are brilliant for your career, you can really grow.”

And that’s what led him to the middle east. Reeves had been to India in the middle of the last decade, coaching youngsters for potentially getting to the u-17 world cup, but it was a call from Pakistan in early 2018 that was to change his life – and the course of football in the sports mad country.

Find out more about that – and how Leisure Leagues players took on the world – in part two.