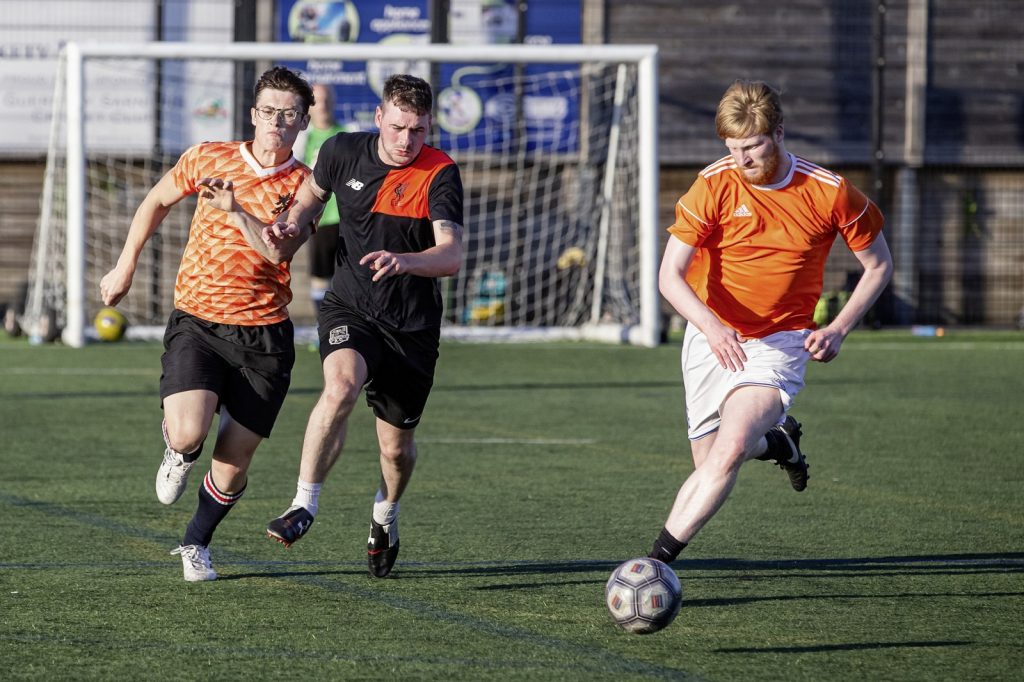 On the day it revealed a 287% rise in teams looking to join its competitions, the world’s leading provider of community sports has told the government: let the people play.

Leisure Leagues, who run leagues on five continents throughout the world, and has over 1 million players, has reported a huge spike in team entries since lockdown restrictions began to ease, with Media Executive Jack Keeling, saying it had surpassed their wildest expectations.

“Since Boris Johnson announced the restrictions were easing we have been inundated with phone calls asking if that applied to 6 a side football too,” Jack said.

That has translated into a surge of team entries too, as Jack explained. “We have seen a 287% increase since the Prime Minister announced pubs and hairdressers could open. That proves the demand is there, beyond question. These people are desperate to play again, desperate for the camaraderie, the fitness, the fun, that they’ve missed out on in these four long months.”

Boris Johnson has been a keen supporter of Leisure Leagues in the past – backing the leagues enthusiastically when he was the Mayor Of London, now the firm is calling on him to let the public play.

He announced last week that recreational cricket was allowed from this weekend, a move that is widely seen to herald the light at the end of the tunnel for community sport. “We certainly hope so,” Jack confirmed. “Many of our players have gone nearly four months without any meaningful exercise and that is too long.”

Using the two leagues that Leisure Leagues have been able to resume, Guernsey (pictured above) and Kilkenny, as an example, Jack added that the firm was already looking at ways to house new teams. “At both the leagues we have been able to start, the story has been the same. Local teams,  with totally new players are signing up straight away. In Guernsey we have had to secure another night to house them all, and in Kilkenny we are looking at extra divisions. Now, we say to those in power like Culture Secretary Oliver Dowden and Sports Minister Nigel Huddleston, please find a way to let everyone else play too.”

The leagues are subject to some new regulations to make them safe, including no shaking hands, no one to get within two metres of the referee and teams being asked to pay online to avoid carrying cash and aid social distancing.

A full list of the rules can be found here: https://www.leisureleagues.net/news/leagues-return-need-know