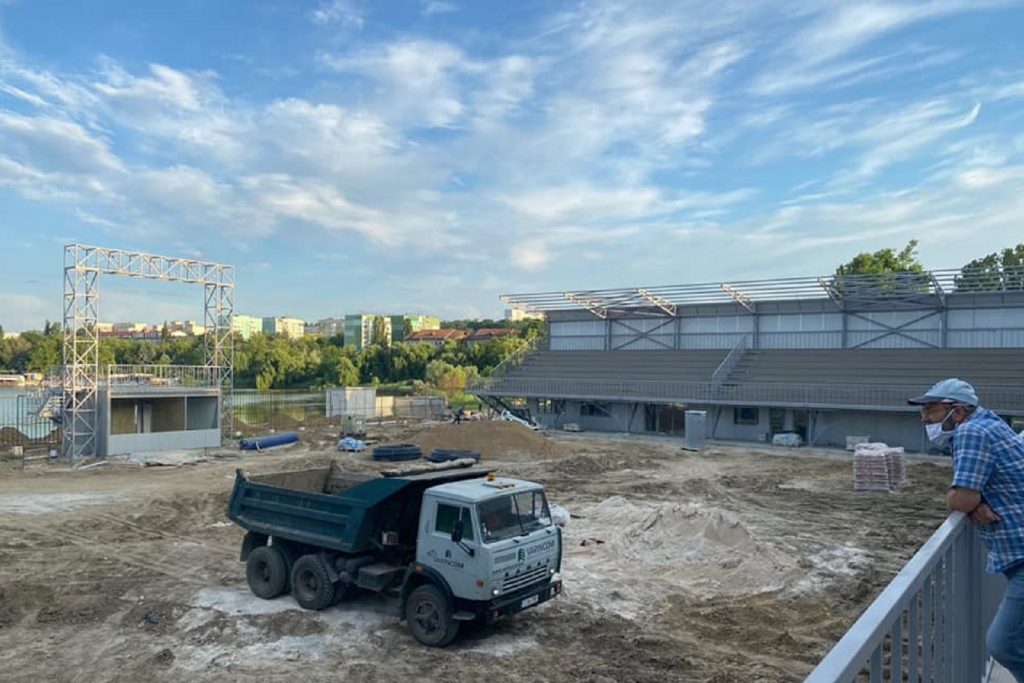 A new stadium in Moldova got the Mayoral seal of approval this week as Ion Ceban, the Mayor of Chisinau City, surveyed the construction that will house the Leisure Leagues powered Intercontinental Cup in the autumn.

The Municipality have a major role in this project in La Izvor Park, working hand in hand with Moldavian Football Federation, the Mayor said that the park near the stadium will become a focal point for the whole city when it is completed at the end of July.

The dignitary was delighted, commenting:“The stadium being developed by the Moldovan Football Federation and FIFA is the only one of its kind in the whole region.”

Mr Ceban added it was designed with the community at the forefront of everything:  “We talked to the citizens and we communicated about the fact that in the park there will be facilities for practising many different sports: as well as small sided football, there will be tennis, beach volleyball and children’s playgrounds, tracks for cyclists and for running.” 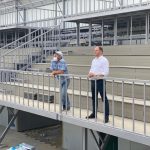 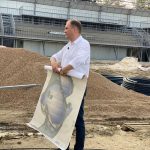 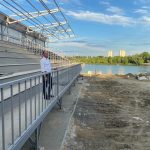 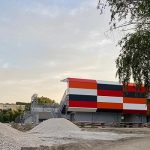 The mayor promised to make the park an attractive development for the inhabitants of the capital, but especially for sportsmen and women.

As with everything, the Mayor cautioned against a second wave of the Covid-19 pandemic derailing the plans but added that everything was all systems go before the two major events that are planned, including the Intercontinental Cup.

It is not known yet what involvement UK teams will have in the competition, but more details will be announced.