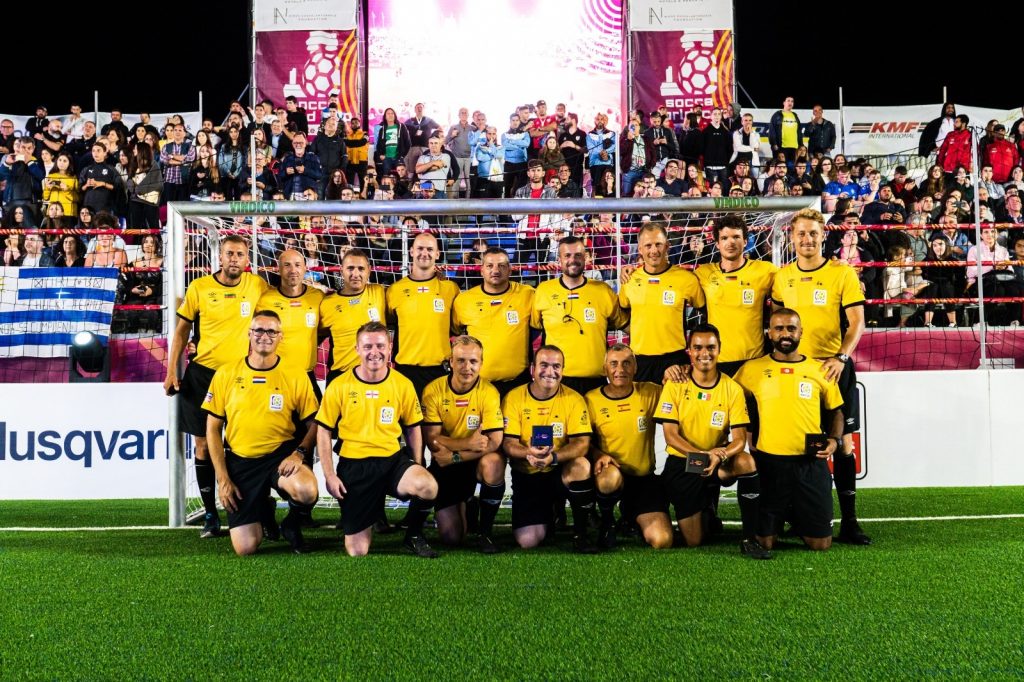 Last week we reported on the ISF Elite Referees group meeting which saw Mark Clattenburg on hand to offer advice and support, as well as other UK Socca Referees.

During the gathering – held on zoom –  it was announced that one of the officials in this group was stepping down from the organisation.  Gediminas Marcevicius, from Lithuania (back left before the final last year), has decided to focus on other commitments away from the game, and will be much missed, as Martin Cassidy, Head of Referees at ISF explained.

Martin said: “Ged”, as he was affectionately known, was a very important part of our group and a very talented referee.” 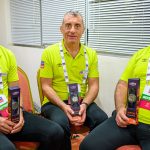 Ged with his Limit Watch 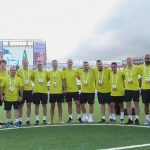 The group in Crete 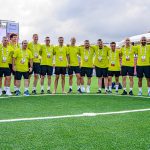 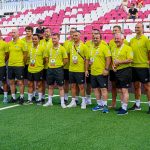 Cassidy, himself a former top flight Assistant Referee, admitted they will be big shoes to fill: “Ged steps down at the top of his game with the ISF. He refereed some of the biggest games in our amazing World Cup in Crete and is a big loss to the group.”

A real friend to many leaves with the good wishes of everyone though, with Martin speaking for us all when he said: “The ISF understands that there are more important things in life than being a ref. The expectations and demands are  high to officiate on the international stage therefore we understand Ged’s decision. We wish Ged all the very best for the future, we will keep in touch with not only a colleague but also a friend. We thank the Lithuanian Federation for recommending such a high quality match official.”

The ISF have added a third ex PL official to the group, following Bobby Madley and Mark Clattenburg, We will be revealing the identity of the new man shortly.