INTERCONTINENTAL CUP: ALL THE LATEST

INTERCONTINENTAL CUP: ALL THE LATEST 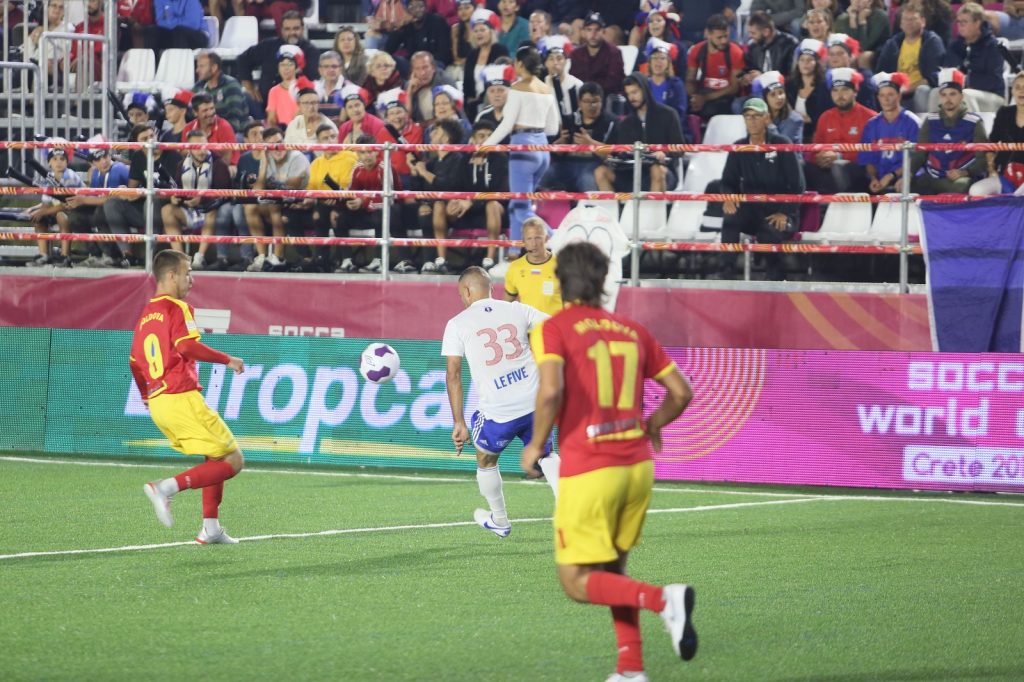 With the forthcoming Mexico World Cup delayed, the Leisure Leagues powered ISF are pressing forward with their plans to stage an Intercontinental Cup in Moldova at the end of September 2020.

Both the Moldovan Federation and the ISF are currently concluding contractual talks and we can reveal some of the details which will be included.

Crucially, and with the coronavirus pandemic not yet over, there will be provision to cancel the event if a second wave of coronavirus comes to Europe.

Secondly, the Moldovan Federation supported by the Moldovan FA, will be providing financial assistance for teams to take part in the tournament.

An ISF spokesman said “We can confirm that we have reached agreement with Moldova for them to support every country’s costs and with everybody suffering a financial hit through the coronavirus crisis, this represents an extraordinary gesture and shows the commitment of Moldova to bring international six a side football to their country”.

16 teams will be selected from the existing ISF membership database with priority given to existing Leisure Leagues supported countries as well as countries who have paid a membership fee in 2020.

Moldovan spokesman Igor Carasiov said “We have a new stadium built and we want to showcase what Moldova are doing in six aside football and the obvious thing was to contact the world’s biggest Federation for six a side football, ISF. Whilst most of the teams will be European, it is important we reach out to the Leisure Leagues members and invite them also which means that we hope countries such as Pakistan, Mexico and Egypt will take part, as well as the established names you would expect such as England, France and Germany”.

An ISF spokesman said “With the Mexico World Cup being pushed back into 2021 we really wanted to offer our members something for this year, if the health situation allows it, and offering a European event, where most of our members are based, and being able to pay most of the costs, seems like a perfect solution”.

Moldova reached the semi finals of the world cup last year in Crete. They are pictured above in action against France in the quarter final.