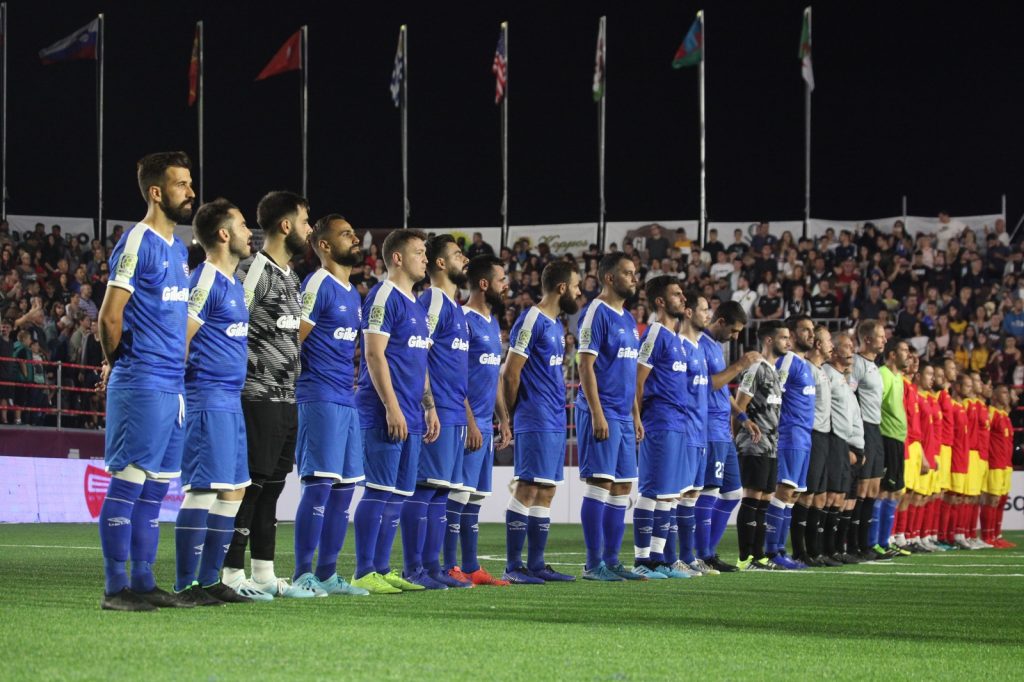 This afternoon we can reveal that talks are underway that could see a brand new small sided football tournament for this autumn.

The ISF and the Federation of Moldova are exploring the potential of The Intercontinental Cup, which is slated to take place in Moldova and is likely to feature sixteen teams.The four day event in the autumn is being discussed as part of the celebrations of a brand new football stadium that is opening in the country.

If it does take place, it is likely that the tournament will feature UK representation – although it is said that only teams with full membership of ISF will be invited.

An ISF spokesman confirmed the plans today and added: “It is vital that despite the Covid-19 situation we plan for the future, and this is a wonderful opportunity for these sixteen teams to play in such a wonderful tournament, and one which is sure to have the whole country of Moldova watching.”

They explained the next steps for the tournament: “As soon as travel is easier, we will be sending a delegation to Moldova to meet with the people there to finalise the details, but everything is looking hopeful.”

Moldova have long been an experienced country in small sided football. They reached the semi-final last year in Crete, losing to eventual winners, Russia.

More information on the Intercontinental Cup will be revealed as soon as the final details are agreed.