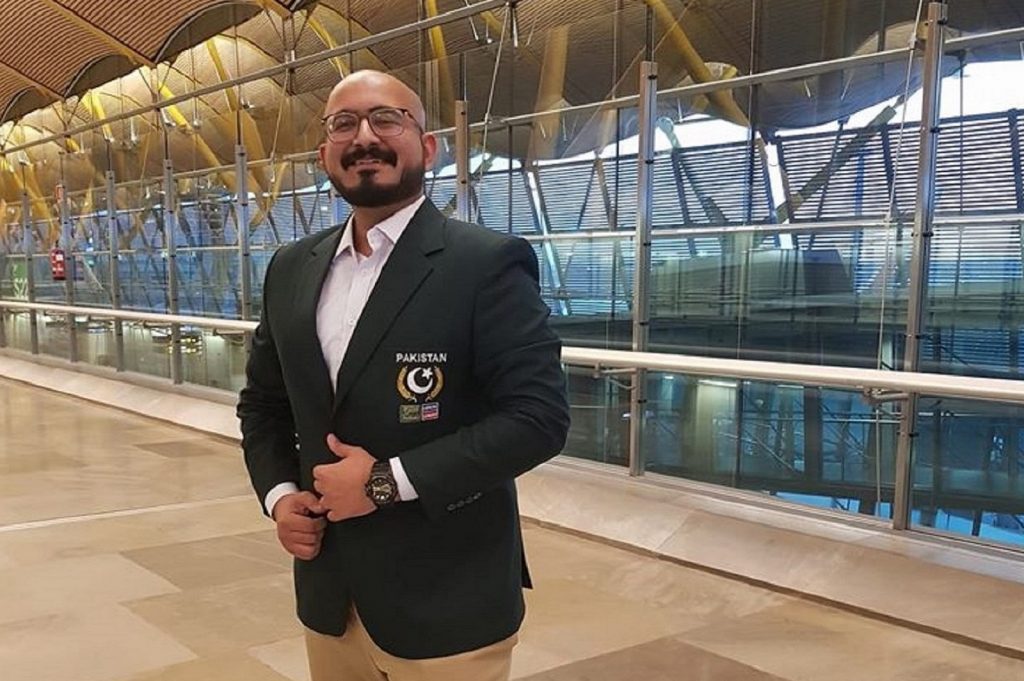 We are proud to be part of the biggest 6 a side family in the world. A leading member of the ISF, the governing body for the large network of 6 a side football players on the planet.

Pakistan is the country that has perhaps best embodied this growth in the last few years, as Leisure Leagues have been putting their vision for football in Pakistan into action, millions of players have been involved in their competitions, with leagues in over 80 cities, and they have received awards from the UN for their work with women’s sport. They were honoured with having the stadium of the Lisbon World Cup named after them.

Their journey started with huge friendly matches in Lahore and Karachi, as some of the greatest football players of the modern age, such as Ronaldinho, Ryan Giggs and Robert Pires wowed the biggest crowds ever assembled to watch a 6 a side football match.

Throughout all this, Maaz Khan has been their Digital Media Manager, conveying the incredible story worldwide. as the Pakistan team competed on the World Stage. The  side is improving too. In 2019 the pinnacle for them was perhaps knocking World Champions, Germany out after a thrilling match in Crete that World Cup winning goalkeeper Kim Sippel called “the greatest performance in Pakistan Socca history”, 17-year old striker Muhammad Waheed – the youngest player in the tournament – two goals.

Today, Maaz is the latest feature in our Fist XI Series – designed to show how small sided football unites us all worldwide.

Here, he tells us about his love for Real Madrid, Zinedine Zidane, relaxing with computer games, why he wants to go to Rome and why he really wants a steak!

Hello Maaz, let’s start with an easy one, what was the team you supported as a boy?

I’ve been a Real Madrid supporter for 20 years and counting.

Did you have a favourite other sport?

Not particularly. I did play basketball, badminton and cricket in school, the latter being a major sport in Pakistan. Football has always been my foremost interest among sports

And, growing up, who was your favourite player in any sport?

Although there are several greats in the beautiful game of football, I’ll choose Zidane. Not only that he’s a midfield maestro, he’s an elegant player on the field, one who has achieved several accolades at the highest level, and has shown that hard work can take you places. 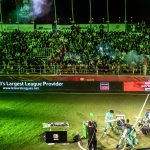 Onimara Perform At The Opening Ceremony 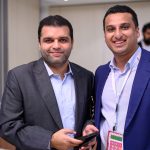 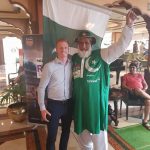 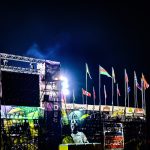 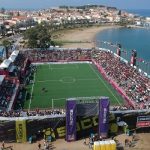 The stadium on the beach in Crete

Away from football now for a few questions:

I know you are busy with all sorts of things, but how do you relax away from work?

Gaming. It acts as an anxiety relief for me. Whether it’s playing FIFA or any other strategy game (yeah I’m into those!), really helps in getting some steam off.

Where is your dream holiday destination?

I’ll have to go with Rome. Or any other city location that offers rich history and culture since I’m a bit of a history geek myself.

Can you play a musical instrument?

Learning the guitar was something that got me intrigued. Even bought one for myself but never got the time (or devotion) to really get a hold of learning how to play it.

What is your proudest moment?

The proudest moment was being a part of the team to bring Ronaldinho and Friends to Pakistan. This was a milestone in the history of Pakistani sports industry as high profile players such as Ronaldinho, Giggs, Pires among others came to the country and played in Karachi & Lahore in front of thousands of spectators. A few years ago this might have been thought impossible.

Football again, and the only question I’ll ask on 6 a side football.

If you could pick the best ever 6 a side team for you to manage, who would the players be? You can pick 11 or 6 a side

Obviously we are all in lockdown at the moment. What have you missed the most in the time off?

My time at the football field.

As soon as everything reopens again where is the first place you are going to?

To my favourite restaurant and have a good old steak dinner!

To find out more about the Leisure Leagues network in Pakistan, click here