INCLUSIVITY: AT THE HEART OF ALL WE DO

INCLUSIVITY: AT THE HEART OF ALL WE DO 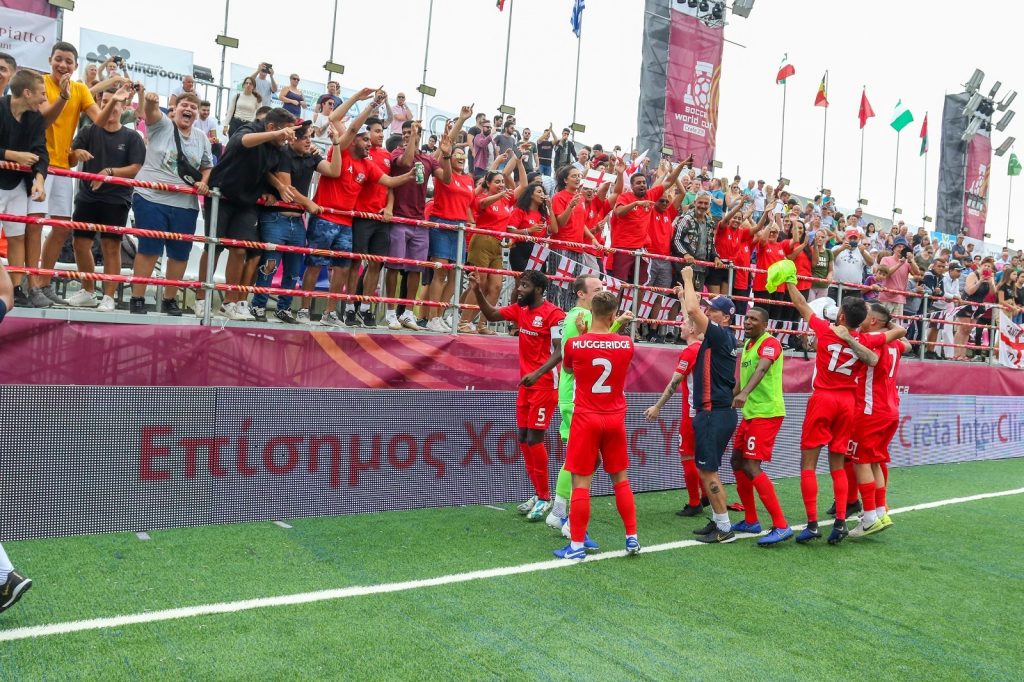 We have all seen on the news, wherever we are in the world, the awful scenes in Minneapolis, where George Floyd was killed.

A policeman has been charged with his murder and his death has sparked widespread condemnation and outrage throughout America, with the protests spreading around the world.

A Black Lives Matter march is planned in London today, with crowds gathering to add their voices.

At UK Socca we are absolutely to partner with only the most inclusive, progressive companies in sport, and we are even more delighted that the players in our affiliated leagues – people just like you – come from every ethnicity, background and religion.

UK Socca’s Andy Thorley spoke for the entire staff when he said: “Everyone who works here condemns any form of racism and discrimination.

“6 a side football leagues, by their very nature, are diverse. They reflect the communities that they operate in, and everyone, regardless of where they are from, or the colour of their skin, must be welcomed to play this wonderful sport.

“We operate in five continents, and each one of the millions of players who play in the leagues each year, needs to know that we will not tolerate discrimination of any sort.”

Leisure Leagues – our largest affiliate, the true global power in 6 a side –  received awards from the UN for their ground breaking work on including women in their Pakistan leagues including Saliah Baig, the first woman match official in the country, but Andy added: “It doesn’t matter if it is these big initiatives or smaller ones, everyone must be included in everything we do.

“At the end of his gigs in the 80s, Bruce Springsteen used to say that: “Nobody wins unless everybody wins,” and that equality is at the centre of everything we do.”

When the leagues resume we would like to reiterate that anyone who is guilty of any racism at any of our leagues, will be immediately banned from all competitions and we will happily assist the police with any enquiries.