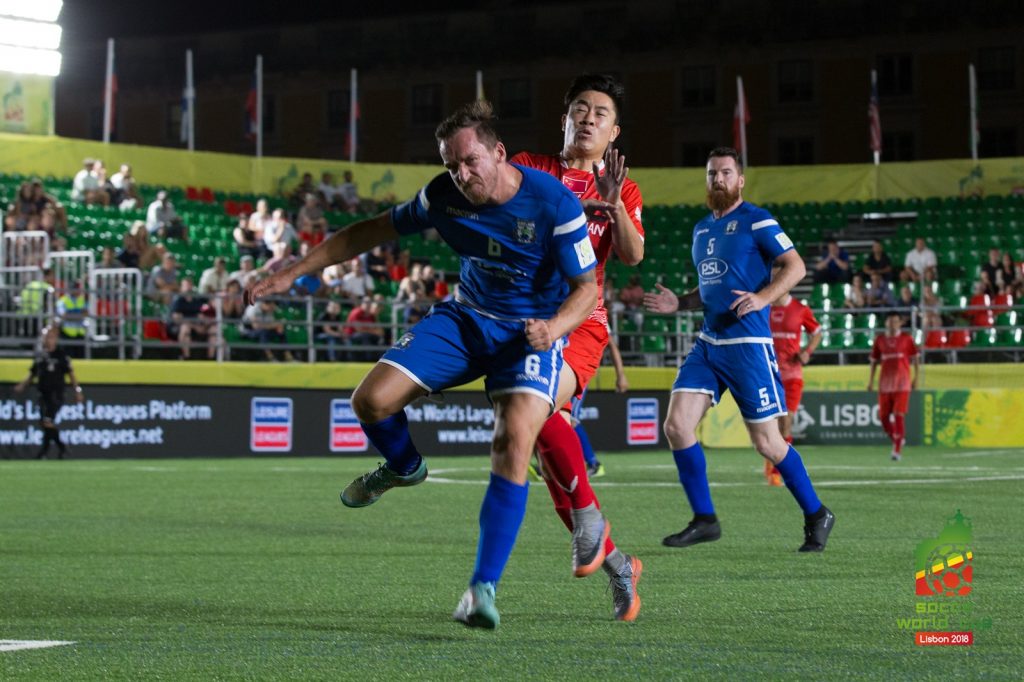 The third one in the International Socca Federation/Leisure Leagues lockdown series, designed to bring football together, is a special one for the UK Socca.

Graham, one of the most experienced players in 6 a side football, has played for Scotland in the last two ISF World Cups – the latter as the man in charge – as well representing his country in other tournaments since 2013.

Here, though, as we have done with others, we are finding out some things about Graham that we might not know.

So here, he tells us, about his favourite game, dreams of space travel, having a brilliant job – and why his children’s grandparents will be busy after lockdown ends.

I know you are a proud Scotsman, so which football team did you support as a boy?

Growing up I was always a Rangers fan. I was going to the matches at Ibrox round about 3 in a row until 9. Sadly, it is a very different set of players that play for Rangers now.

What was the first football match you ever saw?

First match I remember was the 1990 World Cup final. West Germany v Argentina I think it was. A Brehmer penalty I’m sure. In terms of Rangers the main one I remember from back in the day was Rangers v Leeds in the Battle of Britain. We were written off massively by the media and won home and away 2-1. Those were the good old days.

And, growing up, who was your favourite player?

Ally McCoist was the one who scored all the goals so I loved him. I had the pleasure of working with him the past few seasons for BT so that was really nice.

In terms of international football, I was always a big fan of Romario, which then led to Rivaldo, the real Ronaldo, Ronaldinho etc. 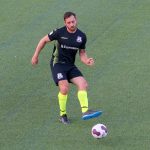 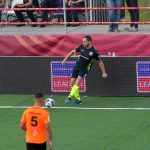 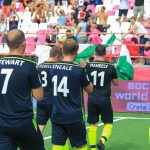 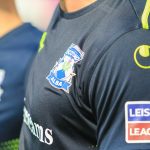 Proud of the badge

I know you a really interesting job, tell everyone what you do?

What did you want to be when you were little?

What is your favourite film or TV show?

Once upon a time in America, Deerhunter, This is England, Dead Man’s Shoes and Mulholland Drive in terms of movies. TV wise you can’t beat the Sopranos and Twin peaks.

If you could pick the best ever 6 a side team for you to manage, who would the players be?

Obviously, we are all in lockdown at the moment. What have you missed the most in the time off?

Seeing the boys from the 6s, playing 5s and travelling around the UK filming football.

As soon as everything reopens again where is the first place you are going to?

Drop the kids off at their grannies and get on the first flight to any beach with the Missus.

Last one. What would you spend your lottery winnings on?

I’d buy a place in New York and a Villa in Ibiza and take my closest friends away for a few weeks.