THERE’S A SOCCA GOAL RUSH – CAN YOU BEAT THIS?!

THERE’S A SOCCA GOAL RUSH – CAN YOU BEAT THIS?! 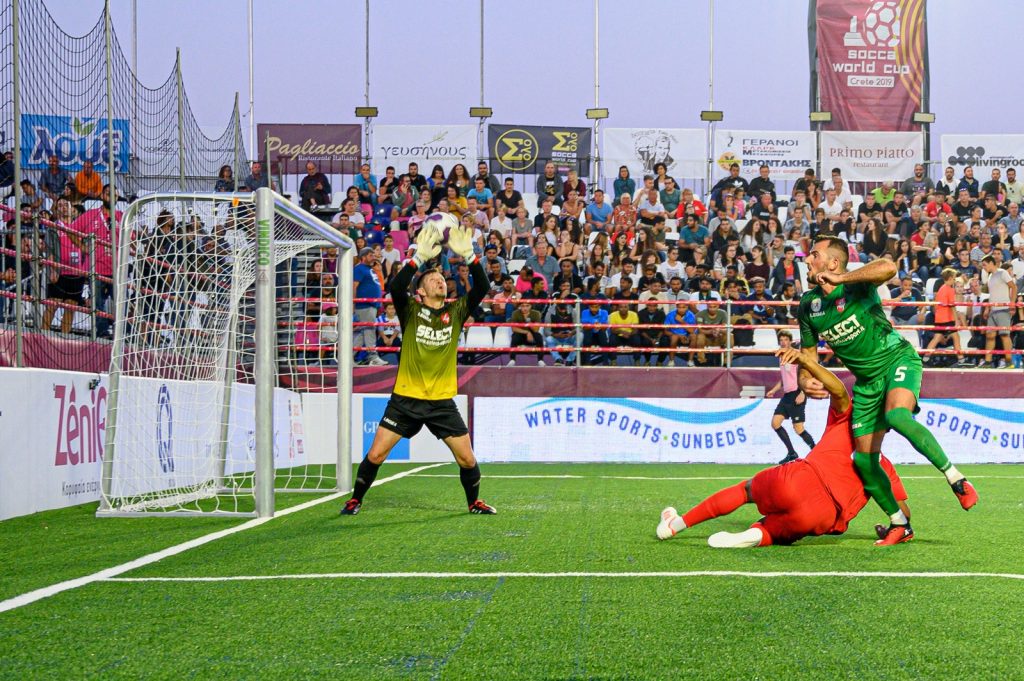 That’s what the game is about, really, isn’t it? Possession stats, tackles, and all the other ones they like to pretend are important, they are all very well, but let’s face it, it’s only the goals that matter, right? One of the most popular things we were involved in last year was the Goal Of The Tournament competition, which brought together all the best goals of the ISF World Cup,  which was won by Wales’ Tyrell Webbe. (pictured)

Up and down the country, night after night, players are sticking the ball in the back of the net – and it seems that it’s been raining goals in all UK Socca’s leagues this wet January, and they weren’t just any old strikes either, these were crackers.

So much so , that one of our biggest members – Worldwide leaders Leisure Leagues-  are delighted to bring you a brand new feature!

The Leisure Leagues Goal Rush is here, for 2020 and they want YOU to be involved.

The “Soccer Saturday” style show is too good to just be a one off, right?

And this is where you come in.

Leisure Leagues want your goals. You’ve got the skills, and they’ve got a million players who are desperate for a look at them.

So, film your strikes, your piledrivers into the top corner, your scuffed one past the keeper, or the one that somehow went in when “Big Dave” was actually trying to clear the ball, and our pitchside reporters will make you famous.

If they pick one of your goals, then they will send you a Leisure Leagues Prize Bundle.

Message us with your videos on Facebook, or email us at info@leisureleagues.net with your team name, league and the name of the scorer – and we’ll do the rest!

And remember, this could have wider implications, as it is only by being in a Leisure Leagues league in the UK you could be playing for England at the 2020 World Cup. They are conducting the trials for us, which will see the very best players potentially getting on the plane and showing their abilities in front of thousands in packed stands.