A UK SOCCA YEAR TO REMEMBER

A UK SOCCA YEAR TO REMEMBER 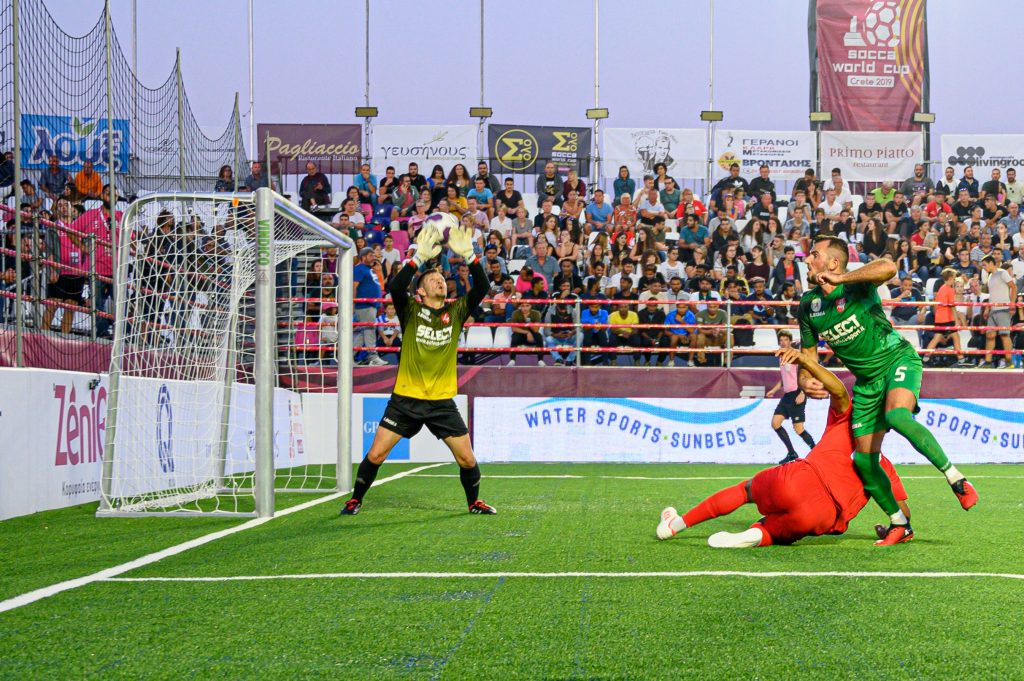 From participating in the biggest tournament of its type, national TV and magazine coverage, to a Welshman being crowned as the scorer of the best goal of the year, it’s fair to say 2019 had it all.

UK Socca had already undergone major changes at the end of 2018, with a rebrand to reflect our membership of the International Socca Federation and we’d announced that Jamie Leggett was to take charge of the England team. Graham Finlay – a long standing player and assistant coach – was the man to take over in Scotland.

The new management teams – plus Wales Coach Barry John – were given their first chance to build for the 2019 World Cup when the Home Nations tournament made a welcome return.

The three countries faced off in some fabulous games, with the new look England side emerging victorious.

They were next back in action in the summer, when England won the Summer Series, including Wales, Ireland and Belgium, all of which was merely a lead up to the big one.

The World Cup. A stunning venue right on the beach, the eyes of the world watching. And all our teams excelled.

England reached the quarter finals, Scotland the knockout stages, while Wales did themselves proud too, and Tyrell Webbe walked off with the Goal Of The Tournament trophy.

The matches were covered by the BBC, The Guardian and When Saturday Comes and BBC Journalist Emma Jones fronted a daily highlights show – as the profile of the sport of 6 a side football continues to grow.

All three of the national teams had their own special events too. Scotland won a pro-am 6 a side tournament, and donated the money they received to charity. Wales had a special coaching session from former International Player Andy Legg and England beat ATVFC at Chatham Town.

There is more of that next year, but at club level we were proud of the teams that represented the UK at the Champions League, and also proud to expand the amount of players who are in our leagues up and down the land to well over 250,000.

All our senior Execs will be in attendance as the International Socca Federation host their spring conference in Birmingham next year, as UK Socca continues to be right in the mix

There will be much more of all of this and more in 2020, and UK Socca will be at the forefront of world 6 a side football next year – and that means you will too.