RELIVE ALL THE STUNNING ACTION

RELIVE ALL THE STUNNING ACTION 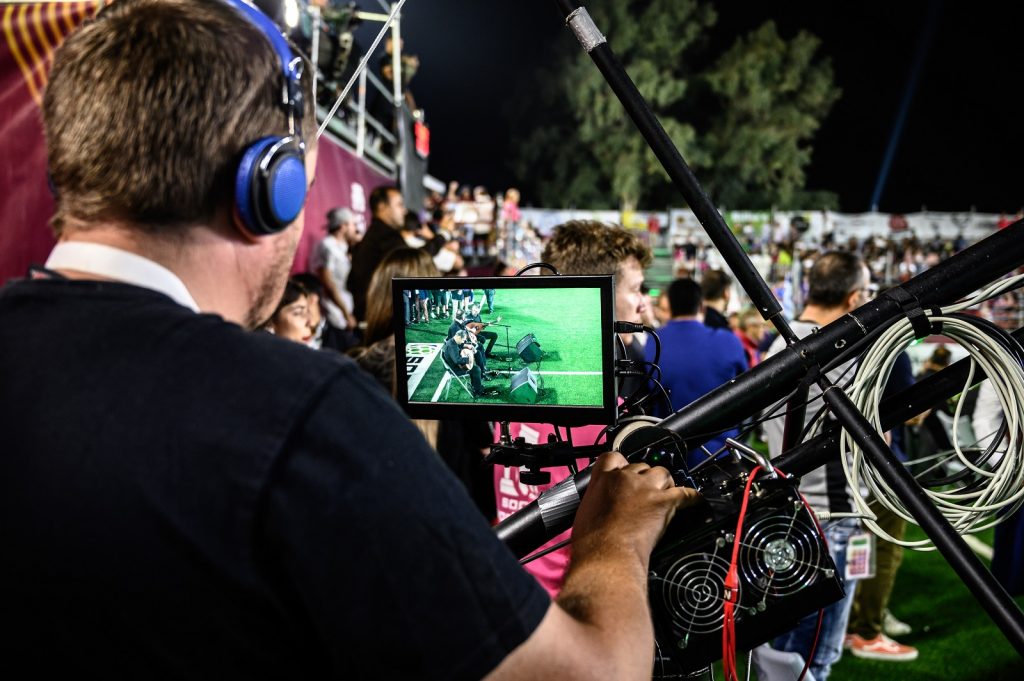 European Football has stopped again for its international break.

The International Socca Federation World Cup was won by Russia, but the action was incredible throughout the eight days in Rethmyno.

Right from the first whistle of the first match – between Latvia and Egypt- to the very last kick which saw Dimitri Smirnov’s men as Kings of the World, the standard of football was like we’ve never seen before in the small sided game.

The ISF’s cameras were there every step of the way to record the action and we are delighted to reveal the official World Cup playlist.

Here you will find the crucial highlights and best bits of every game that took place in the Leisure Leagues Stadium, every goal, every pass, every shot, tackle and thrilling passion of the tournament is right here.

All of which means, from England’s quarter final drama with Greece, Scotland’s goal-filled group stages, to Wales’ drawing with Poland and goal of the tournament contender, its all there, so binge watch to your heart’s content. And lets face it, its more entertaining than Game of Thrones, again, right?