ENGLAND BACK ON THE ROAD TO CRETE

ENGLAND BACK ON THE ROAD TO CRETE 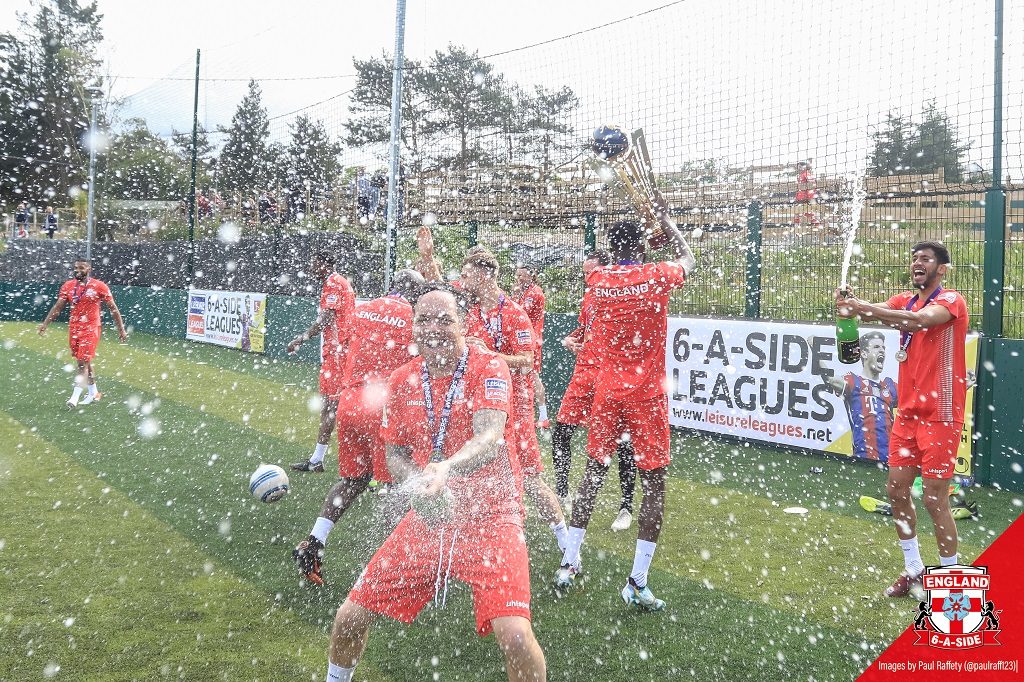 England get back on the road to Crete this weekend.

After winning the Home Nations Tournament in May, against Scotland and Wales, minds are really becoming focussed on the World Cup this October.

England boss Jamie Leggett took a break from preparations for what he termed “a very busy couple of months, as we continue to get ready.”

This weekend  will be the latest get together for the squad, with Leggett explaining just how vital he thought it was: “We will be able to put into practice our own football style and tactics”

The session is a precursor for the more important stuff, with Jamie taking up the story. “At the beginning of August we will have another training session ahead of a mini tournament (The UK Socca Summer Series) which is being held at Trent Park against Ireland, Wales and Belgium.”

The tournament will be highly competitive, with all the countries due to go to Crete six weeks later, and Jamie was delighted, admitting: “We are very excited to welcome these nations”  and further said:  “I hope that this will go on to become an event which will be held annually.”

The matches, however, immediate term are much more vital: These games will be a great test, to see how far we have come this year and what still needs to be worked on ahead of the World Cup.”

Spectators are welcome. Admission is free.