DR. RICHARD BACK IN THE SADDLE FOR GREAT CAUSE

DR. RICHARD BACK IN THE SADDLE FOR GREAT CAUSE 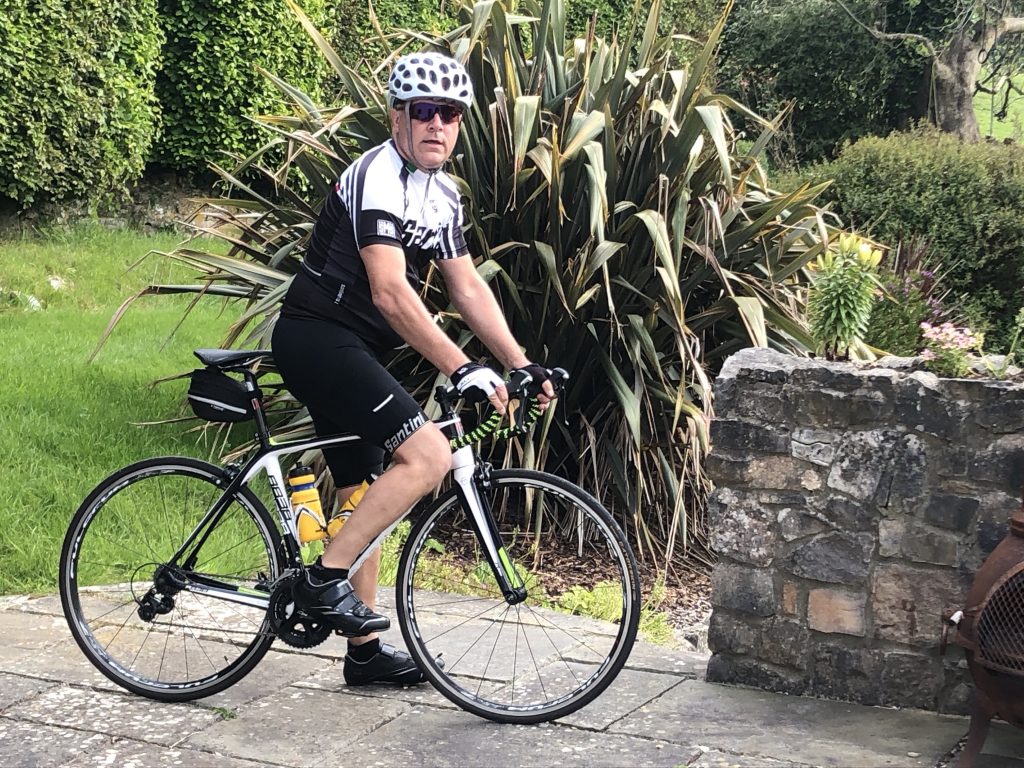 UK Socca’s very own Tower of Power Dr Richard Johnson is taking to the saddle this summer to raise money for a very worthy cause.

Dr Richard, who is the Team Doctor to the UK 6 a side teams and Medical  Director of the International Socca Federation, will be cycling from the Eiffel Tower Paris to Blackpool Tower, all in six days,  in aid of the wonderful Molly Olly’s Wishes charity.

The idea came about when Richard met with International Socca Federation President, Tim Ollerenshaw, who formed the charity after the tragic death of his 8 years old daughter, Molly.  Richard, the Clinical Director and Senior Surgeon at the Princess Of Wales Hospital in Bridgend, is now in training to take on the mammoth task of riding the 450 mile course.

Richard said: “My brother organises a riding challenge every two years, and for his 50th year we thought we should do something different.  Originally we were finishing in Paris, but felt for this we should finish in our home town.  Despite of the fact people say we are cycling uphill to Blackpool!  I am very proud to be raising money for such an important charity.”

Tim commented: “What Richard is doing is a wonderful thing and all the team at Molly Olly’s are immensely grateful. Donations received enable us to support the lives of children with life threatening illnesses and their families. It is a magnificent example of the power of sport to bring everyone together. Richard and I met through 6 a side football and that sense of community is a key thing in all sport – but it seems particularly so in small sided football”

UK Socca’s Andy Thorley praised Dr. Johnson and explained: “Richard was touched when he heard of the wonderful work that Molly Olly’s Wishes do, and we are proud to support this incredible gesture along with our other partners.”

Richard will be completing the journey in June and we will be following his progress on twitter with the hashtag #T2T.

If you would like to donate then go here for Richards Just Giving Page.(https://uk.virginmoneygiving.com/RichardJohnson28)

Molly Olly’s Wishes was formed after the Tim’s daughter Molly died in 2011. She had been diagnosed with a rare form of kidney cancer five years before. 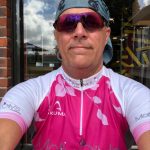 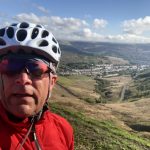 Tim, his wife and family wanted to do something to help others in a similar situation to themselves and the charity they set up in her name now supports children with terminal or life threatening illnesses to help their emotional wellbeing. They grant individual wishes and donate therapeutic toys and books to both children directly and to hospitals throughout the UK. The Charity also fund the first Paediatrician in Palliative Medicine for Birmingham Children’s Hospital and the surrounding community.

Learn more about them and their work