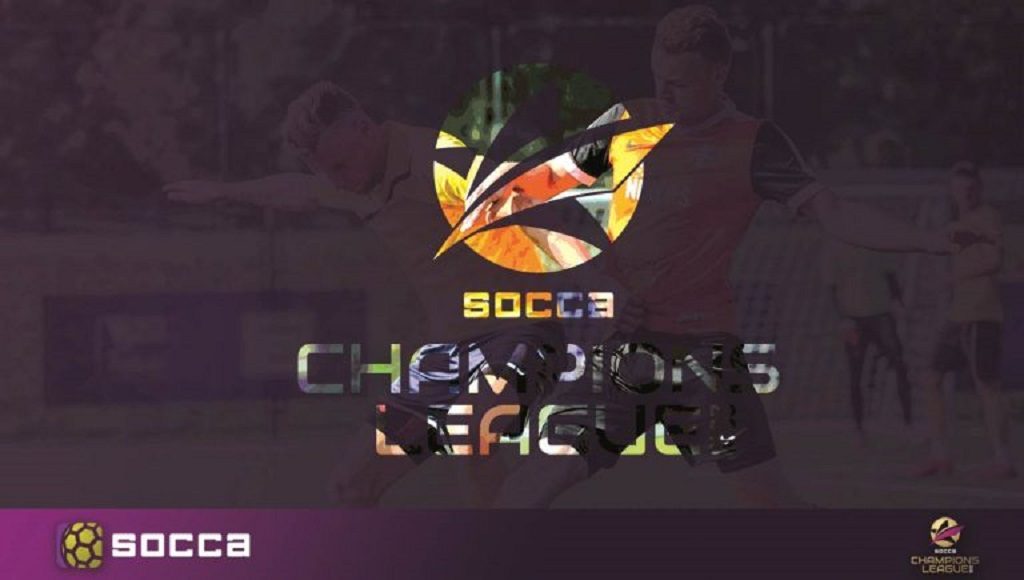 As Liverpool and Spurs prepare to face off in Madrid in the Champions League final this weekend, carrying the hopes and dreams of their fans with them worldwide, your team could be the next with their names on the trophy!

The Socca Champions League – the 6 a side equivalent of the showpiece 11 a side fixture – will take place again this autumn in the stunning Slovenian city of Maribor.

Many countries have already announced plans to send teams, with Hungary, Oman and others running competitions which will see the winners flying to Maribor, but the tournament is open to all.

The short, sharp tournament begins on Thursday September 5th and ends on Sunday September 8th and will see the best club teams in the world will be taking part, all with the aim of winning the crown that was first won by Dyanmik Touran last year, in Croatia.

Last years the UK was represented by a Leisure Leagues team – and this is what they had to say.