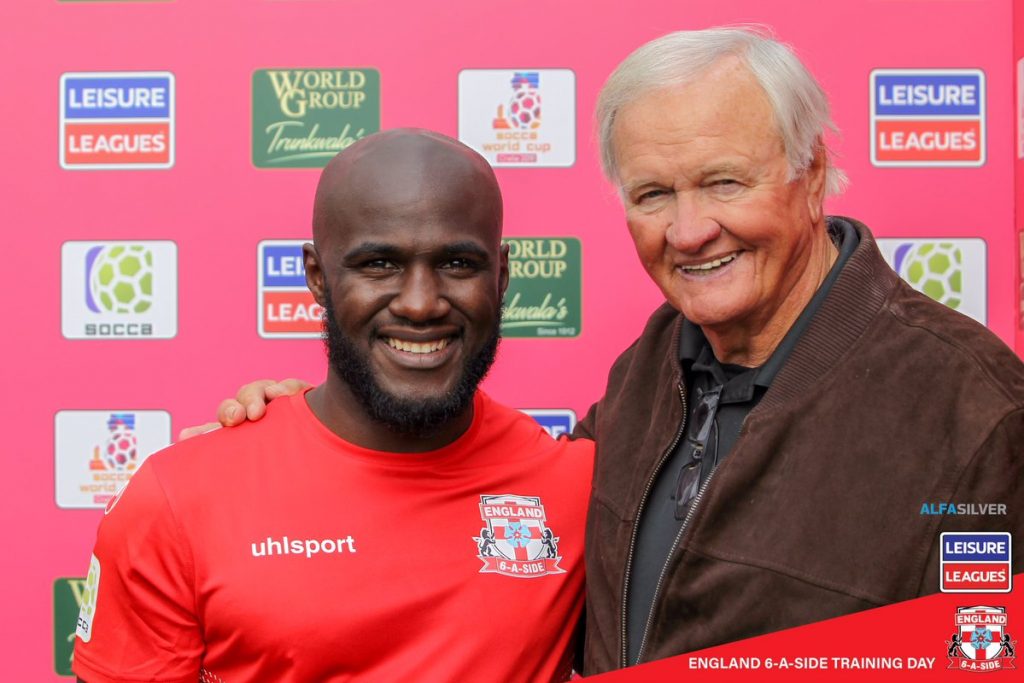 The Magic Man is more than Dean Mcdonald’s Twitter name.

In his time with the England team he has shown he has stardust in his boots too.

Last weekend, the England lads met up for a training session, and were practising penalties, when Dean did this.

No words needed, except, in the words of Andy Gray many years ago on Sky Sports: take a bow, son.

Hopefully Dean, who began his career at Arsenal, before moving to Gillingham, can show similar skills and coolness when England head to Crete in 2019 for the World Cup – which you can follow right here on the UK Socca site.