BIG RON BANGS THE DRUM FOR 6 A SIDE

BIG RON BANGS THE DRUM FOR 6 A SIDE 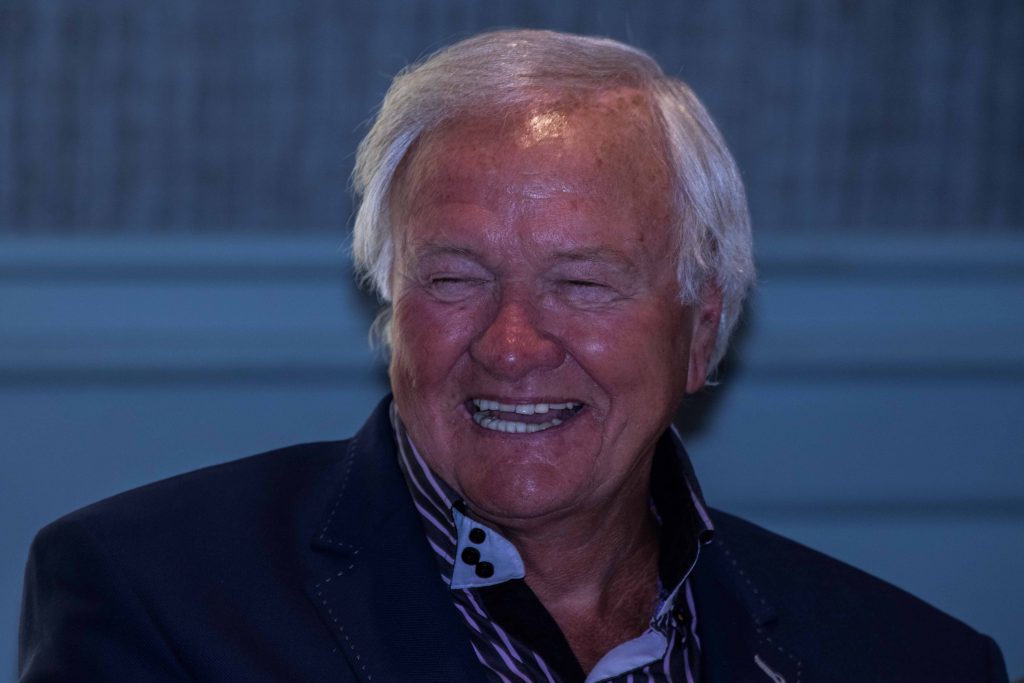 “Modern footballers could benefit from playing more 6 a side football” – that’s the assessment of former Manchester United and West Brom boss “Big” Ron Atkinson, as players in local leagues across the land prepare to potentially pull on the national shirt of the country.

Atkinson has recently been announced as the Director of Football for UK Socca and was happily waxing lyrical on the major benefits that the small sided game offers.

The legendary ex-manager, who celebrated his 80th birthday last month, said that when he was at the top level of the game he used to concentrate on 5 a side football to improve the skills of his players: “Ask any of my lads, all throughout my career, and they’ll all tell you how important I think it is,” said the veteran of over 1000 games.

“Short, fast, quick passing, that is what the 11 a side game is about. And that’s what the best small sided players do.”

Atkinson, who will be leading the England national team in the 6 a side football World Cup in Crete this autumn, questioned whether modern football was getting too bogged down in tactics and systems, saying: “Football is a simple game, it always has been. Get the ball and keep it. Now I hear all these different ideas, but all you’ve got to do, really, is give it to someone in with the same shirt on.”

6 a side footballers in Leisure Leagues nationwide network of 500 leagues could find themselves in Crete being coached by Atkinson.

The best players in the UK may find themselves invited to trials and could be on the plane to Rethmyno – the glorious seaside venue for the showpiece for global 6 a side.

The home nations are all looking for fresh blood to shake up their fortunes as they look to improve on their showing last year and challenge Germany for the crown.