SCOTT IN THE SPOTLIGHT

SCOTT IN THE SPOTLIGHT 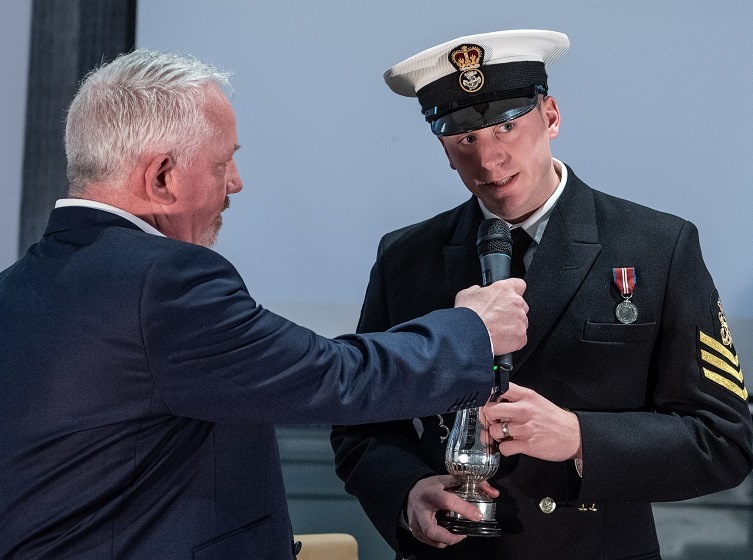 That feeling when you get bitten by the bug and you know you’ve found something that will be part of your life forever.

For Scott Jackson, Leisure Leagues Partner in Bridgwater, Somerset, that happened to him when he picked up the referees whistle.

“Yes, it did,” he told us, and it led the Lancashire native on a path that changed the course of his career – and it isn’t too much of a stretch to say it altered his life too.

And yet, refereeing wasn’t something that Scott had intended to use. Jackson is in the Navy and he took up a course when he was looking to further his progression to being a PT instructor:. “I was a boxer. It was supposed to end there, it really was,” he recalls, laughing.

Except it didn’t. “Well, no,” he explains.  “A friend was involved in a small sided league and they needed a referee and I went along because I couldn’t box, which was my passion at the time, due to injury. I absolutely loved it. I knew right away that this was something I wanted to do.”

That led to getting some qualifications and in Scott’s words “trying to climb the ladder and see how far it could take me.”

The progression has been rapid. Already a match official in the Conference South, he speaks fondly of a recent game he did between Torquay and Truro – a huge match for the area – and has been fourth official in a number of football league games, but the journey hasn’t always been an easy one, with Scott having to learn some key lessons.

“One of the things I found,” he admitted, “was that I was getting great marks off the managers and players, but my technical marks – the ones given to me by the assessors – weren’t as good. That’s because I didn’t understand the game, perhaps.”

He puts that down to a lack of understanding  of the rules. “Absolutely,” he says. “I’d played but was never good enough to do it at a high level, but I still thought of it from a football fan’s point of view, if you like.”

It’s here that he credits his mentors with their help, which he admits has been vital over the years: “Honestly,” Jackson explained, “you couldn’t go on this journey without the help of people to guide you and I have been extremely lucky that I’ve plenty of help over the years.”

And now he’s in a position to give back himself – both in his job where he is now the Ref Development Officer for the Navy – but also in his Leisure Leagues journey.

To that end, he plans to use his leagues – which are due to kick off in the next couple of weeks, to help his local community. “Absolutely,” he said firmly. “The ability of sport to unite people is well known, and it’s very exciting to give people the opportunity to bond through sport.”

More than that though, Scott intends to use his Leisure Leagues Partnership to help the mental health of men and women in Bridgwater. “I am a strong believer in the power of exercise to aid mental and physical health of people, and as we move forward I would like to make a real difference,  not just in Bridgwater, but beyond. I want to expand – and like my reffing, I want to do it quickly.”

That is for  the future, though, the present will see Scott building his leagues and blowing his whistle in more places than he has already. “Well, I’ve been to over 100 grounds at the moment, and my wife has been by my side at most of them, she’s been to more far-flung outposts than the average ground hopper!”

She might have to go to a few more, though, if this journey goes as far as he wants. In many respects, though, it doesn’t even matter, because for Scott Jackson, football refereeing and a sense of community is a vocation.